DSWD: 25,600 relief packs readied in areas to be hit by Karding in Calabarzon | Inquirer News

DSWD: 25,600 relief packs readied in areas to be hit by Karding in Calabarzon 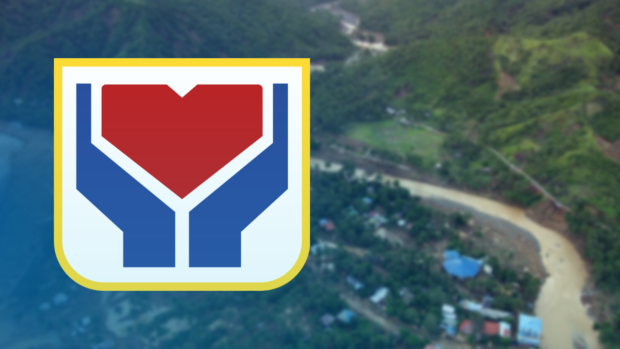 Department of Social Welfare and Administration

The agency said it has P4.95 million worth of raw materials such as rice, coffee, and canned goods for the production of additional 8,177 family food packs.

The DSWD in the region said it has also P2.01 million standby funds for possible emergency procurements of relief supplies to augment the needs of the affected families.

“These are available for distribution as augmentation supports to local government units that may be affected by typhoon Karding,” the DSWD Region IV-A explained.

The Philippine Atmospheric, Geophysical and Astronomical Services Administration (Pagasa) said Tropical Cyclone Wind Signal (TCWS) No. 5 has been raised over Polillo group of islands and the extreme northern portion of the Quezon mainland covering General’s towns Nakar and Infanta in the Calabarzon region.

TCWS No. 2 is up in Batangas, the rest of Cavite, Rizal, Laguna and central portions of Quezon.

The rest of Quezon is under TCWS No. 1.