Bongbong Marcos back in PH after successful US trip | Inquirer News

Bongbong Marcos back in PH after successful US trip 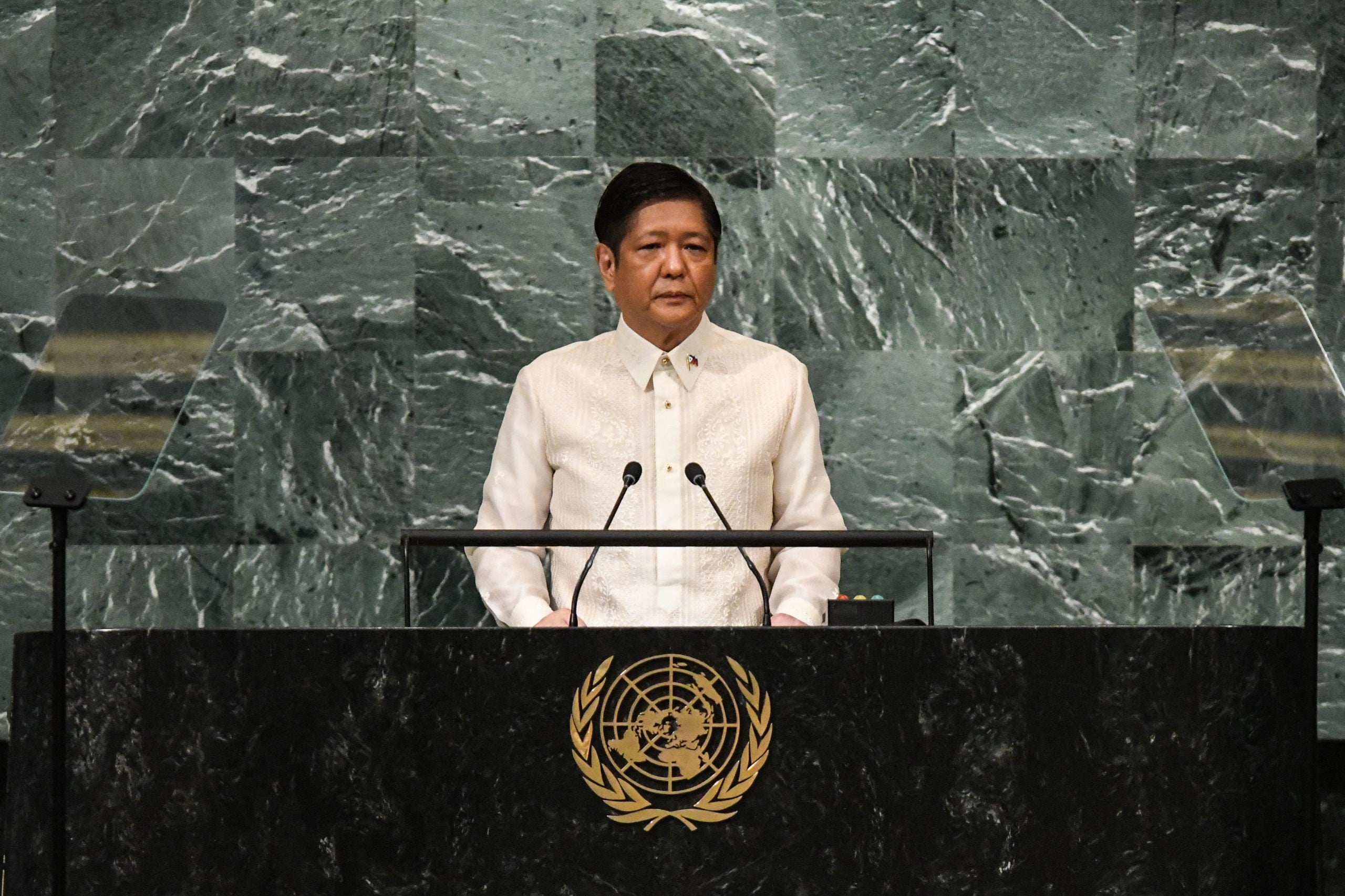 NEW YORK CITY, United States — After a successful trip in the United States, President Ferdinand “Bongbong” Marcos Jr. is back in the country.

The aircraft carrying the President and the Philippine delegation arrived at the Ninoy Aquino International Airport Terminal 1 at 6:09 a.m.

Marcos Jr. concluded his six-day working visit in New York on Friday, Sept. 23, calling his trip to the US “successful.”

He said he was also “satisfied” and “happy” with the results of the trip.

Marcos said he and the Philippine delegation achieved what it sought to do in the trip, which was to meet with several American business leaders, as well as some state leaders.

He also touted how he brought his call for unity, which was a key message in his 2022 presidential campaign to a “global scale,” saying the response from world leaders “was very good.”

The President met with executives from several American firms such as P&G, World Bank; and some state leaders including US President Joe Biden, and Japan Prime Minister Fumio Kishida.

He also met with the Filipino community in the US.

The President departed the US at around 2 a.m. on Sept. 24, Saturday, New York time.