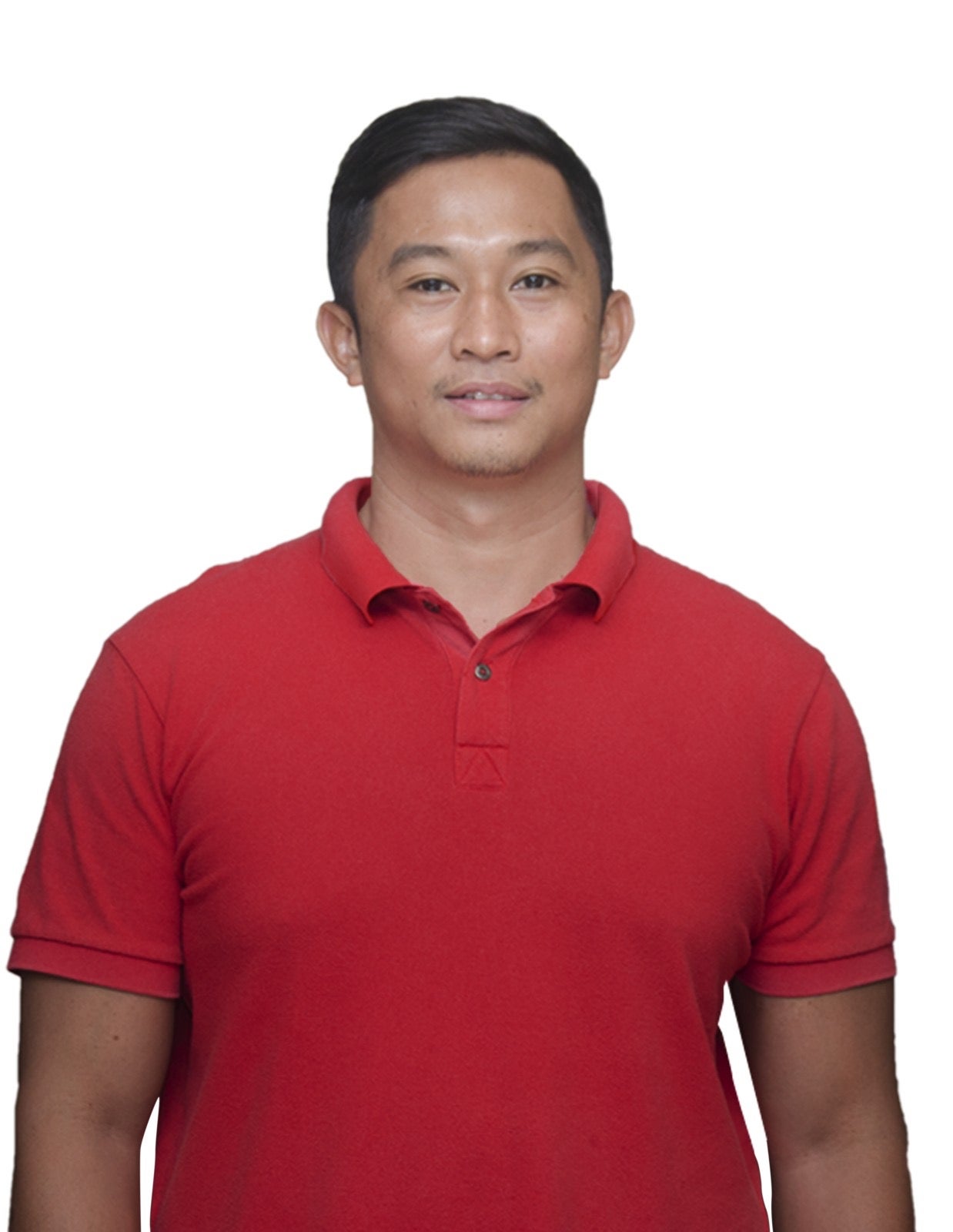 LAOAG CITY, Ilocos Norte — Vice Mayor Joseph Tejada of Narvacan town in Ilocos Sur province died at a hospital on Friday. He was 32.

The Ilocos Sur provincial government announced Tejada’s death on its official Facebook page but it did not disclose the cause of his passing.

“Today, our province lost one of the most dedicated and sincere public servants,” the provincial government said as it expressed its sympathies to the family of Tejada.

Aside from being a vice mayor, Tejada was also an engineer who served as a member of the Narvacan town council.