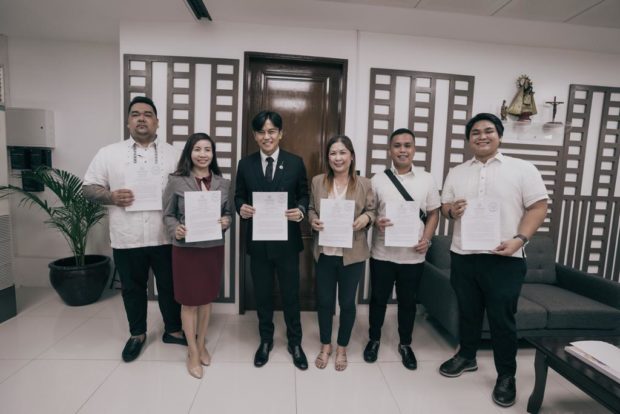 Tutok to Win party-list helps the poor in acquiring government documents for their employment requirements by proposing to give them discounts on government-issued papers.

The bill, filed on September 14, encourages and aids poor job seekers to secure gainful employment by providing them a 20% discount on securing documents from government agencies.

(This 20-percent discount on barangay clearance, NBI clearance, police clearance, medical certificate, marriage certificate, birth certificate, TOR and certificate of good moral character will be a big help to those applying for a job. So many of our fellow Filipinos are already spending so much before getting a job, which is why most are incurring colossal debt. That is why I thought of helping them.)

(Education and employment are the solutions to help people out of poverty. The increasing number of Filipinos without a job is alarming; imagine three million. Some young applicants just graduated but find it hard to land a job because the requirements demand so much from their pockets.)

Verzosa, currently the vice chairperson of the House Committee on Poverty Alleviation, strongly recognizes labor as an essential component of the economy and that increasing employment is key to poverty reduction and improved welfare for the poor.

(We want to give the applicants from the poor sector equal opportunity in getting a job, for they want to get out of poverty through perseverance. That is why Tutok to Win party-list is pushing for this proposal to become a law.)