Fund drive for ventilator for poor patients mounted in Bacolod 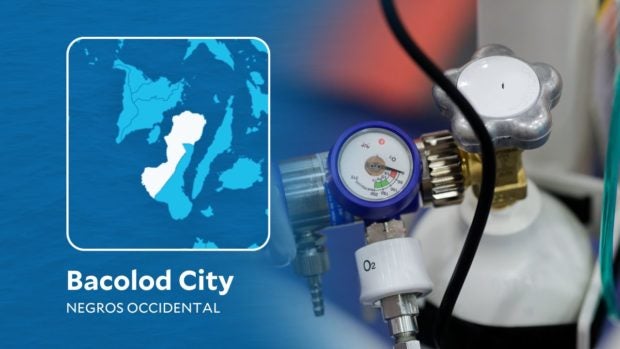 BACOLOD CITY — A campaign is on to raise funds to buy a small ventilator needed at the Siervas de Maria clinic for indigent patients in Barangay Handumanan in this city.

Jeffrey Mayordomo Jr., 12, of Sipalay City is confined at the Corazon Locsin Montelibano Memorial Regional Hospital in Bacolod after he fell from a parked truck and hit his head.

They need to raise P180,000 for a ventilator urgently needed for a 12-year-old boy to survive, said charity diva Token Lizares.

The patient can eat, talk, and is aware but cannot breathe when the ventilator is removed.

Even after the boy is released from the hospital, he will need to be kept on a ventilator until he fully recovers, Lizares said.

“The Siervas de Maria sisters are willing to take him in for his post-hospital care but have no ventilator and need help for the purchase of oxygen,:Lizares said.

The father of the boy, Jeffrey Mayordomo Sr., 46, is a driver while his mother Gloria, 40, is a housewife. The patient has five siblings.

“The 12-year-old’s parents do not have the means to care for him after he leaves the hospital since they cannot afford a ventilator,” Lizares said.

If the ventilator is purchased for the Siervas de Maria clinic, the nuns can also use it for other indigent patients in the future.

Donations can also be deposited in the RCBC account of the Local Superior of Siervas de Maria No. 1421176899, Lizares said.

Read Next
Suspended classes due to Tropical Storm Karding
EDITORS' PICK
House energy committee chair Arroyo bats for cheap electricity
Bongbong Marcos to slain journalist’s kin: ‘We are ready to help’
Score lots of freebies and discounts on vivo 10.10. Sale
Smart awards ‘Subscribe & Get Lucky’ Raffle Promo winners
10,000 to less than 500: How people are driving the tamaraw to extinction
Marcos wants to accelerate efforts to build agricultural sector back
MOST READ
34 people killed in mass shooting at daycare center in Thailand
Marcos admin gets high approval ratings in Pulse Asia survey
Tulfo blasts DBM for ‘acting like God’ in cutting budget
Woman shot dead by live-in partner in Laguna
Don't miss out on the latest news and information.