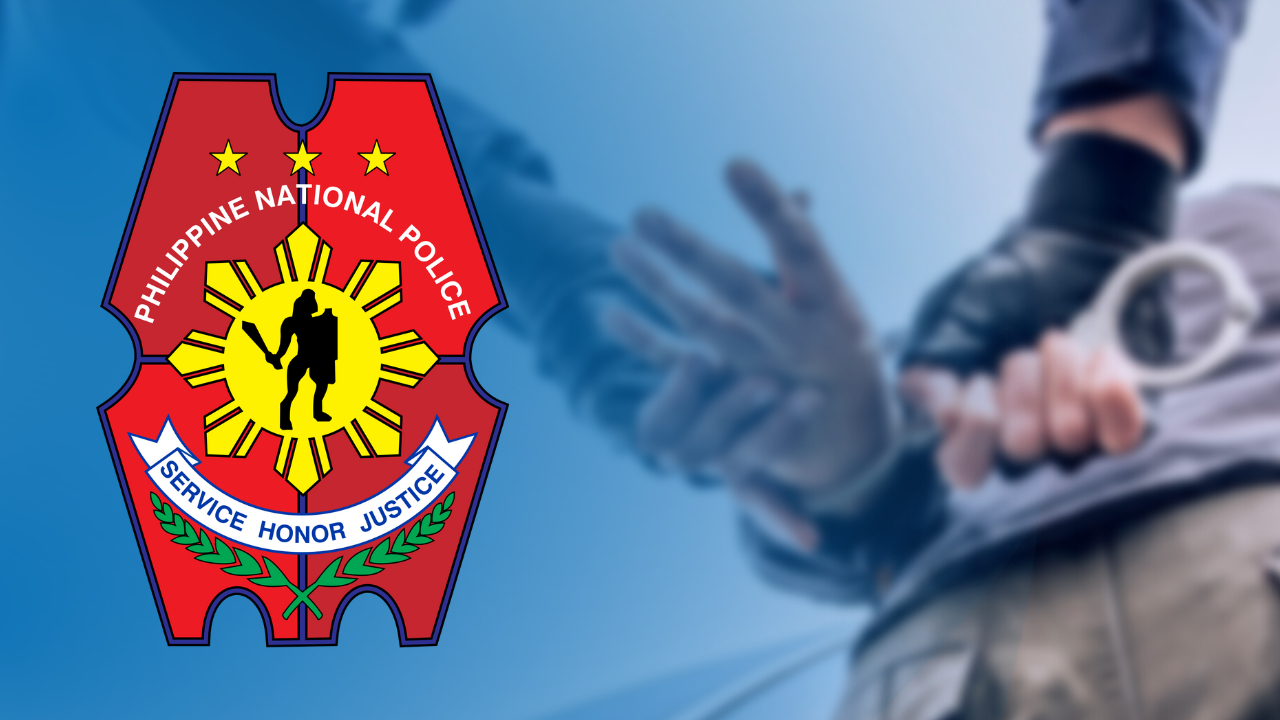 Non-index crimes or other crimes, including violation of special laws, also “dramatically” dipped from 721 cases to 89 recorded cases during the same period.

“We are doubling our efforts to sustain the momentum and to make the public feel confident about their environment. Life is beautiful when we live in peace and order. Your security is our responsibility,” PNP Chief General Rodolfo Azurin Jr. said in a statement.

Out of the recorded crimes, violators of the anti-gambling law had the most significant decline, which the PNP attributed to their intensified campaign against such illegal business.

Azurin noted that the PNP continues to monitor the movement and trend of crime incidence to act urgently on these concerns. — Christian Paul Dela Cruz, INQUIRER.net trainee