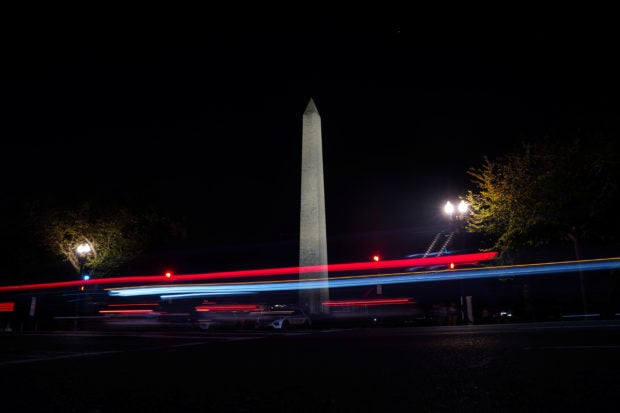 WASHINGTON — A man has been taken into custody after the Washington Monument was vandalized late on Tuesday, police said, adding that the area around the base of the monument has been temporarily closed.

“Area around base of the Washington Monument temporarily closed. USPP have adult male in custody for vandalism. NPS (National Park Service) conservators will work on restoration process,” the United States Park Police (USPP) said on Twitter.

Alert: Area around base of the Washington Monument temporarily closed. USPP have adult male in custody for vandalism. NPS conservators will work on restoration process.

Images posted on Twitter by local media showed red paint smeared on the west side of the monument’s base.

The 550 feet tall monument is a popular tourist attraction and is located on the National Mall between the Lincoln Memorial and the Capitol in Washington D.C.