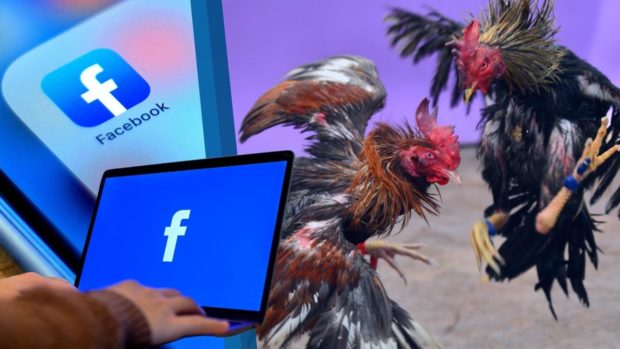 The cockpit employees and operators of “Amenic N’ Calajoan,” who were arrested on Sept. 16, were subjected to inquest proceedings on Monday, Sept. 19.

They were charged for violating section 1 of the Anti-Illegal Gambling Law in relation to the Cybercrime Prevention Act of 2012 and the Cockfighting Law of 1974.

Each arrested employee had to pay P36,000 bail, while the operators had to shell out P100,000 each for their temporary liberty pending the resolution of the cases.

The accused were detained at the NBI-7 headquarters in this city.

Seized during the operations were P2.6 million in cash and video and computer equipment used in the live streaming of cockfights worth around P2 million, according to the NBI-7 in a statement on Tuesday, Sept. 20.

The NBI-7 said the operation stemmed from the directive of Justice Secretary Jesus Crispin Remulla.

The NBI-7 agents were armed with a search warrant issued by Judge Grace Veloso-Fernandez of the Regional Trial Court Branch 19 in Cebu City.