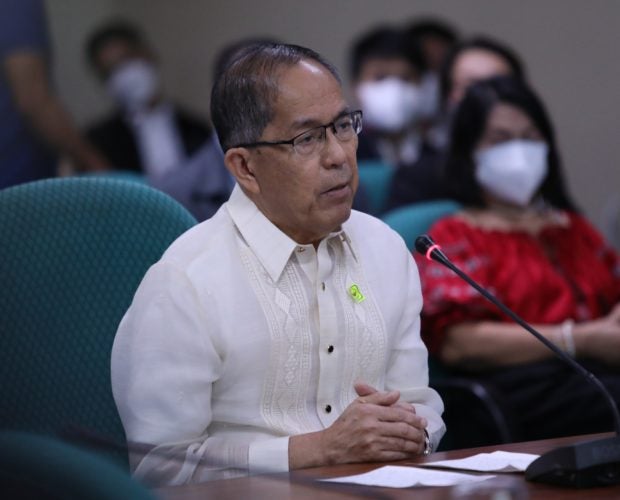 MANILA, Philippines — The appointment of Bienvenido Laguesma as chief of the Department of Labor and Employment (DOLE) was confirmed by the Commission on Appointments (CA) on Tuesday.

His confirmation came after the CA’s committee on labor, employment, social welfare, and migrant workers deliberated on his qualifications and later recommended him for plenary approval.

Last week, during its initial deliberations, the committee deferred the recommendation of Laguesma’s appointment due to lack of time.

Laguesma already has experience in the same position after serving as labor secretary during the Estrada administration.

He also served as the presidential assistant to then President Fidel Ramos from 1996 to 1998.

He also headed the Social Security System’s audit committee in 2011 and was a board member in 2013.

No retrenchment in rightsizing – DOLE chief