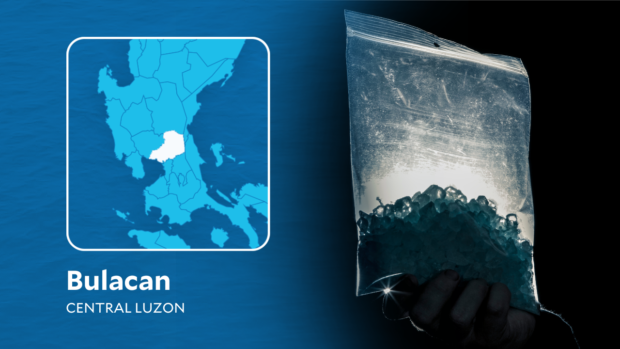 Col. Relly Arnedo, Bulacan police director, identified one of the suspects as Maria May Manlapig, a resident of Barangay Sto. Rosario in Capas town, Tarlac province.

Manlapig allegedly yielded P306,000 worth of shabu during an anti-narcotics operation at Barangay Tambubong in Bocaue town on Monday.