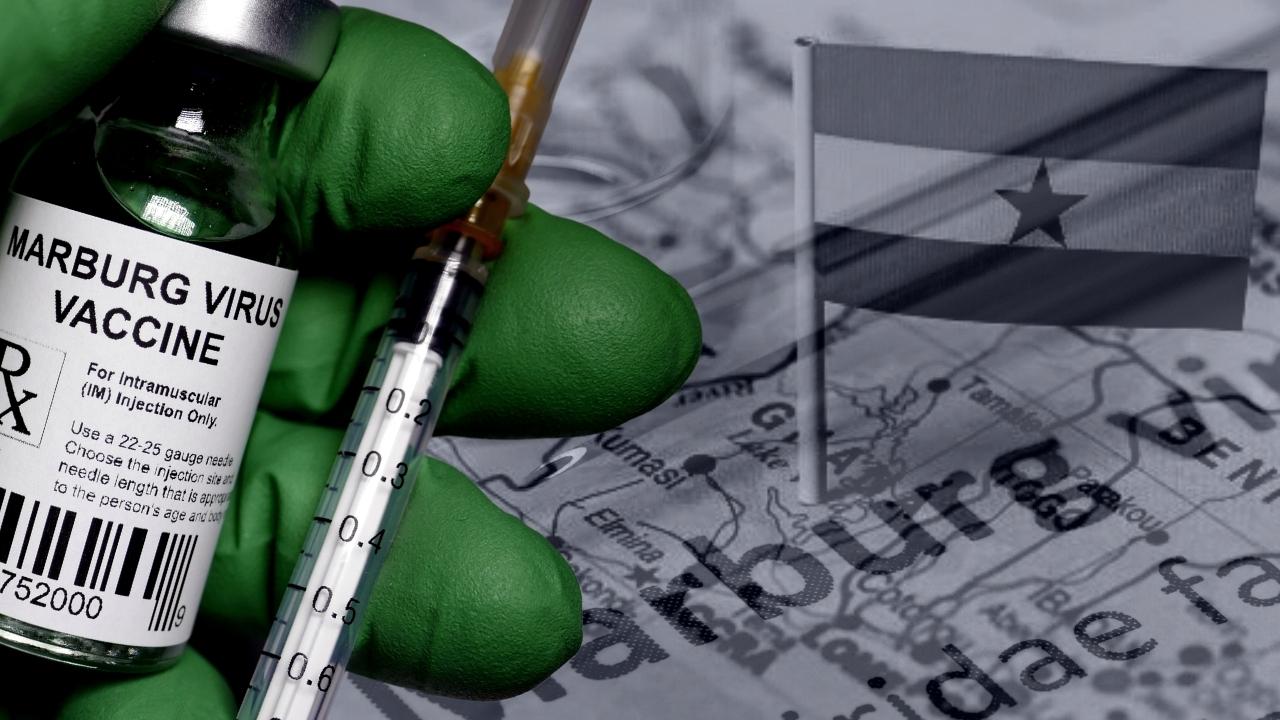 DAKAR — Ghana has declared the end of a Marburg virus outbreak, a highly infectious disease similar to Ebola, that was confirmed in July, the president’s office said on Monday.

Ghana’s Marburg outbreak was the second in West Africa. The first ever case of the virus was detected last year in Guinea, with no further cases identified.

“The Ghana Health Service (GHS) has officially declared Ghana free from the Marburg virus disease outbreak that was confirmed nearly two months ago,” the presidency tweeted on Monday.

Two people who died in Ghana tested positive for Marburg at the start of July, after which the West African country’s government confirmed its first outbreak of the disease on July 17.

Two more cases were confirmed around 10 days later, one of which died at the start of August, bringing the total number of fatalities to three. Read full story

There have been a dozen major Marburg outbreaks since 1967, mostly in southern and eastern Africa. Fatality rates have varied from 24% to 88% in past outbreaks depending on the virus strain and case management, according to the World Health Organization.

Marburg: What to know about the latest killer virus without a cure yet