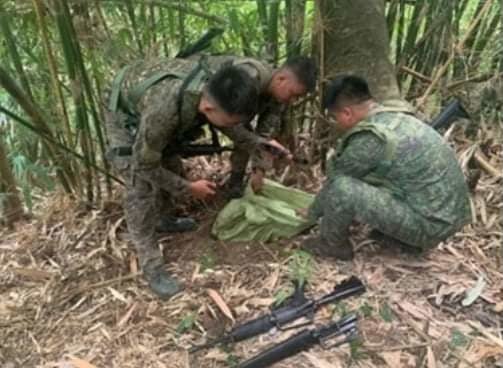 Acting on a tip from a villager, Army troops and police officers found an M-16A1 rifle, a Colt M653, a defaced M653 (Elisco), ammunition for 5.56 mm, and steel and plastic magazines placed inside a sack.

Jordan said the war armaments belonged to the NPA’s Narciso Command based in the mountains of Rizal and Bulacan within the Sierra Madre Mountain range. INQ