Ormoc City to hold plebiscite to merge 28 villages into 3 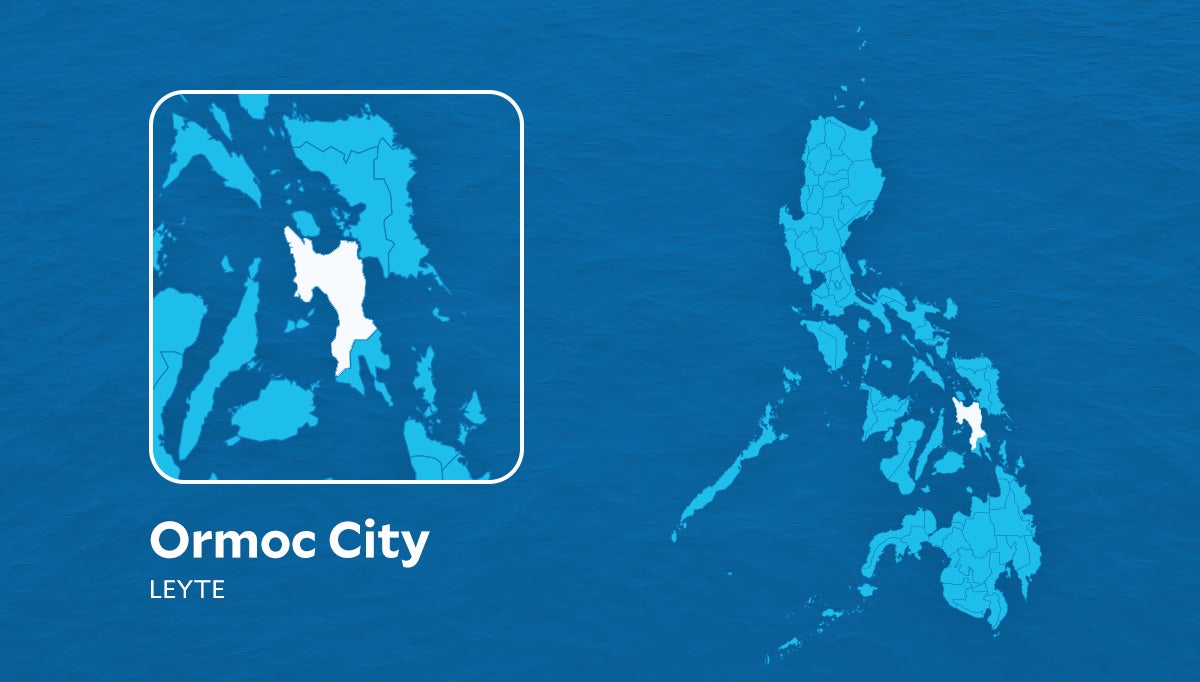 ORMOC CITY, Leyte, Philippines — It’s all systems go for the plebiscite to consolidate 28 barangays to only three villages in this city next month, the Commission on Elections (Comelec) said.

At present, Ormoc has 110 barangays.

The current Barangay 29 will be renamed as Barangay North.

The city government allocated P8 million for the merger of villages involving a population of about 7,600.

Based on the Comelec calendar of activities, the campaign period would be from Sept. 24 to Oct. 6.

“Because if you see the reason, it’s obvious it will redound to better services for the people,” Gomez said.

Leyte Fourth District Rep. Richard Gomez, the former mayor of the city, said most of the affected villages are small and they could not provide needed facilities like health centers and barangay halls.

“They could not even hire their own tanods (village watchmen) due to their small population,” he said.

He said it was initially difficult to convince the barangay leaders to consolidate their villages but they later gave their support when they realized it would redound to the benefit of their constituents.

The Ormoc City Council, on Jan. 19, 2021, enacted an ordinance on the village mergers.

The ordinance requires a plebiscite and the determination of an affirmation will be based on the majority vote of the proposed administrative subdivision and not by a majority vote per village.

Calaca town in Batangas now a city after plebiscite – Comelec