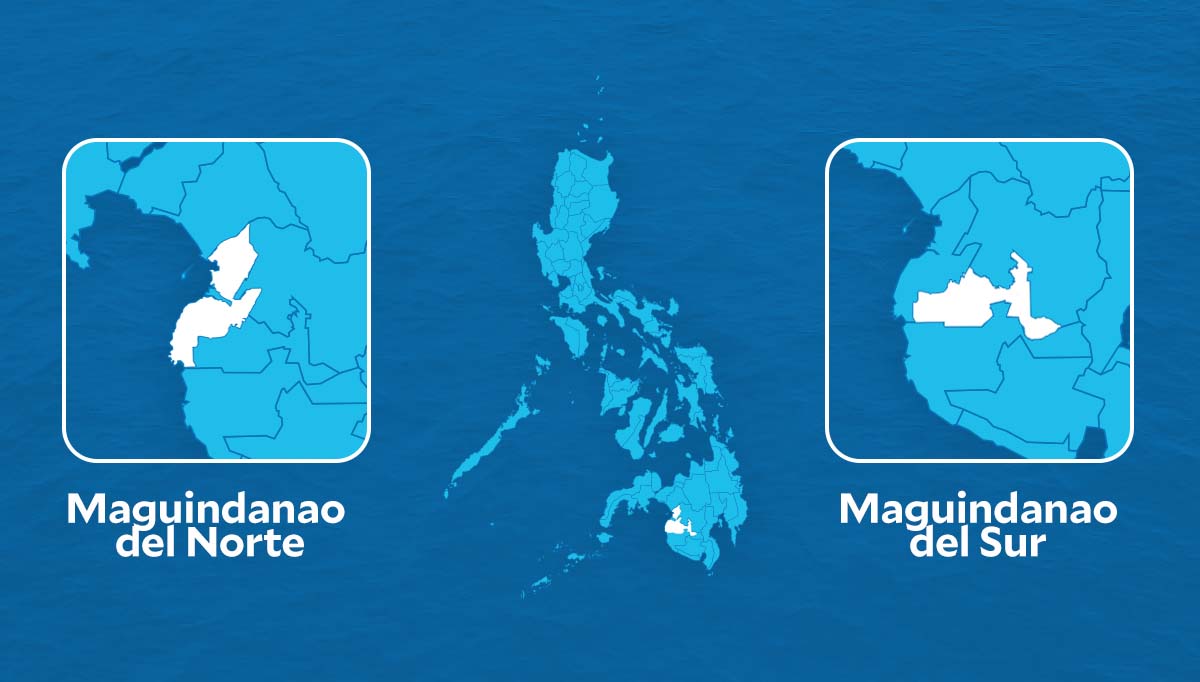 This was after the Commission on Elections successfully conducted the referendum which ratified the Republic Act No. 11550.

“The creation of the two provinces is confirmed with the ratification via plebiscite,” Comelec spokesperson John Rex Laudiangco told INQUIRER.net in a text message. 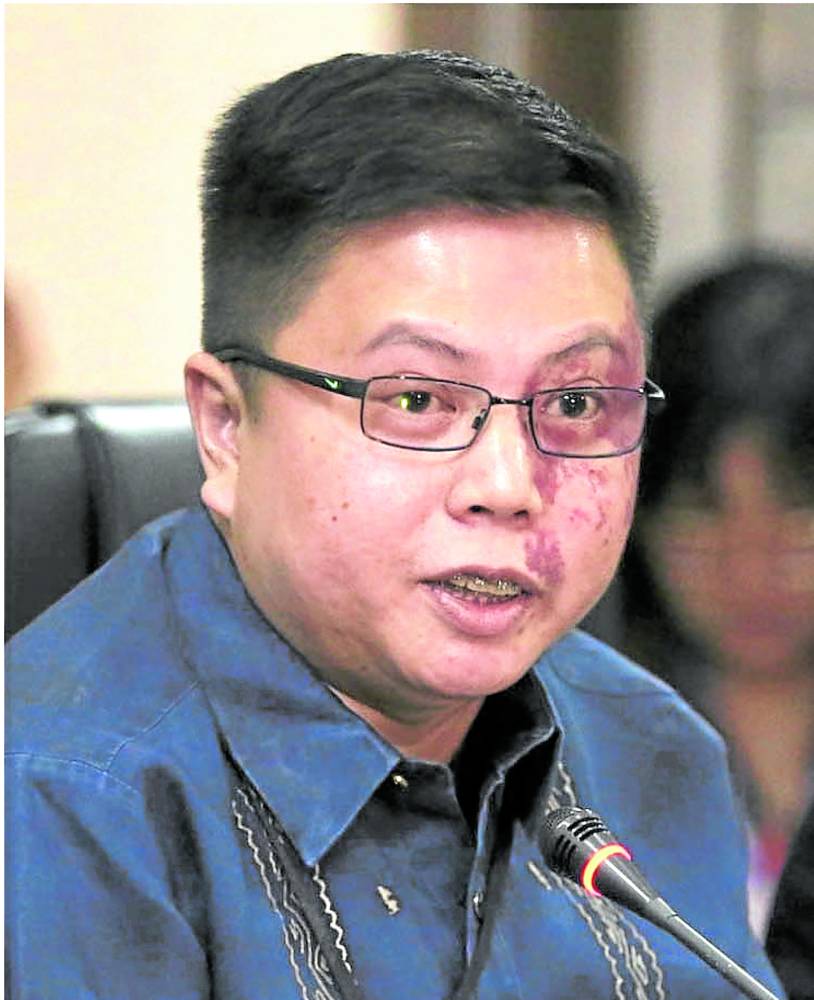 Laudiangco said the next step after this would be the commencement of the corporate existence of Maguindanao Del Norte and Maguindanao Del Sur with the composition, qualification, and assumption of its officials.

The following step would then be the organization of the provincial government within 60 days from the commencement of corporate existence and the settlement of the provinces’ assets, properties, and liabilities.

“Resoundingly, the creation of the two provinces of Maguindanao del Norte and Maguindanao del Sur had long been hoped for by the Maguindanaoans and their elected leaders,” Laudiangco said in another statement.

Laudiangco said that the 80 percent voter turnout in the Maguindanao plebiscite on Saturday had the second highest voter turnout for a province-wide referendum in the country’s history. This distinction belongs to the plebiscite which sought the creation of Compostela Valley from Davao Del Norte in 1998, where a voter turnout of 89.73 was recorded.