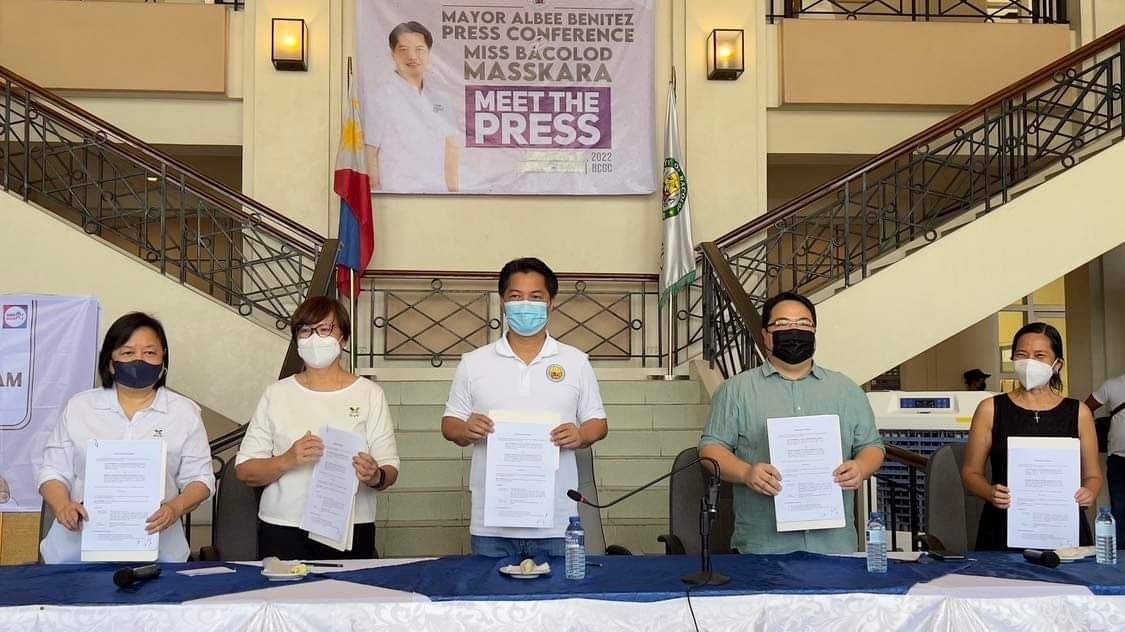 Local Angat Buhay volunteers will partner with the Barangay Nutrition Scholars deputized by the Bacolod City Nutrition Action Office on the ground by assisting to monitor the children by helping provide activities with the target children and mothers.

“Both the NVC Foundation team and the Angat Buhay volunteers are excited to start working with our ground partners from the City Nutrition Action Office,” Kilayko said.

She said when she first sent the mayor a text message to introduce the project and ask for his clearance to coordinate with the City’s Nutrition staff, she expected the process to take at least a week.

“But in three minutes I got a call from Bacolod’s Nutrition Coordinator who was even on leave. In a few days, I received the report we needed and it was a weekend. With that kind of efficiency and dedication from energized government partners, we are the inspired private sector counterparts”, Kilayko said.

NVC has implemented its nutrition program for 48,563 children in 60 provinces across the country to date and has served more than 22 million Mingo Meals both for the program as well as for  emergency relief, Kilayko said.