2 arrested, P4.5 million worth of shabu seized in Manila 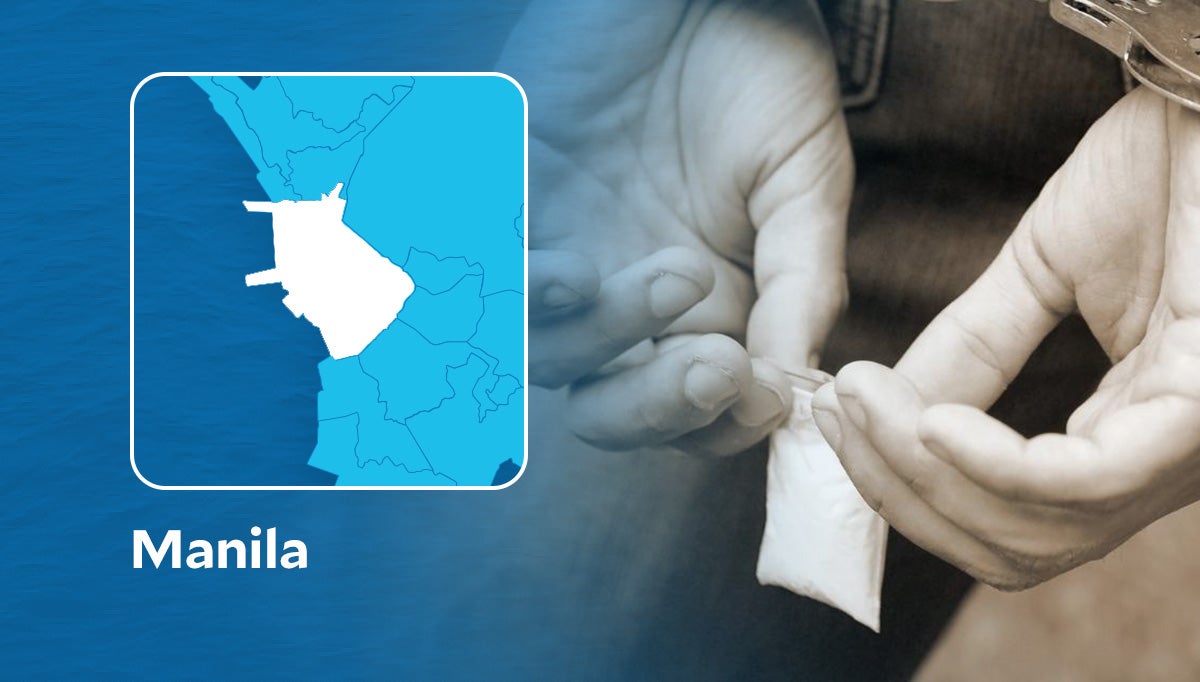 MANILA, Philippines — More than P4.5 million worth of suspected crystal meth or shabu were seized while two suspects were arrested during a buy-bust operation in Manila on Thursday afternoon, the Manila Police District (MPD) said.

Suspects identified as Monera Malido and Jalila Banggolo, both of legal age, were arrested in a buy-bust operation at A. Bautista St., Barangay 383, Quiapo, Manila.

The MPD said that suspects arrested are detained and held at Police Station 14 Custodial Facility as they face charges in violation of  Republic Act 9165 or “Comprehensive Dangerous Drugs Act of 2002”. —Lyka Farillon, Inquirer.net trainee