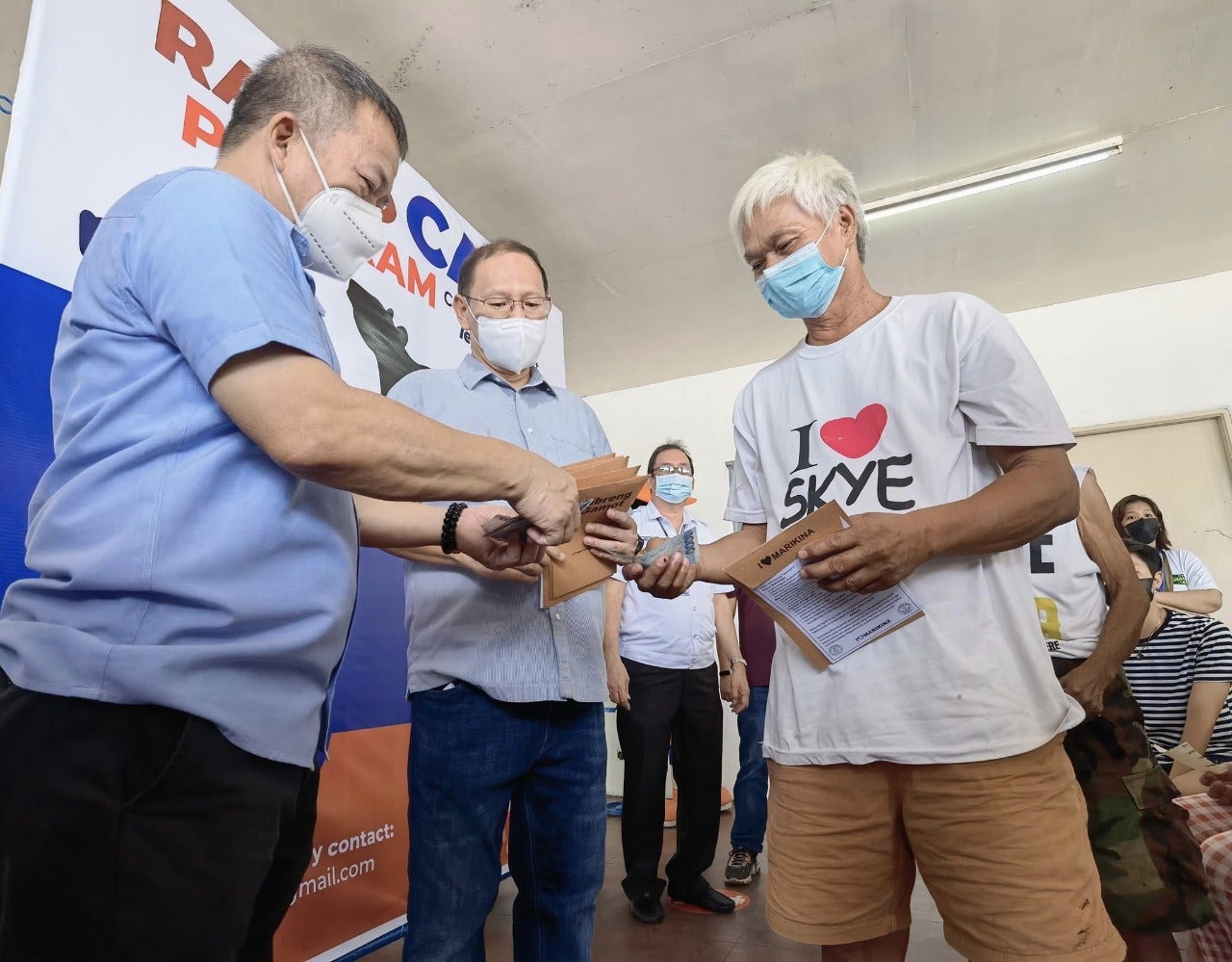 MANILA, Philippines —To prevent leptospirosis, a bacterial disease spread through contact with soil or water tainted with the urine of animals like mice, the city government of Marikina has revived its “rat-to-cash” initiative.

On Wednesday, the local government restarted the initiative, rewarding citizens with P200 for each rat they snare. Three cases of the disease have been reported in Marikina City.

He explained that the scheme was also reimplemented to give residents an extra income.

(This program will control the spread of leptospirosis in the community and give residents additional income for everyday needs.)

The local government has improved its infrastructure and mitigation measures to avert flooding, spreading leptospirosis. He also said they give Marikina City residents doxycycline to treat bacterial and parasitic diseases.

Only Marikina City citizens can join “rat-to-cash.” The local government would pay P200 for every rat collected and transferred to the City Environmental Management Office (CEMO) for disposal.

The Department of Health has reported that cases of leptospirosis in the country have been increasing, noting that 1,770 people have been infected from January 1 to August 27 this year – a 36 percent increase from the 1,229 cases recorded in the same period in 2021.

Leptospirosis can cause fever, chills, headaches, and rashes, according to the DOH.

Leptospirosis: A scourge that comes with rains, floods