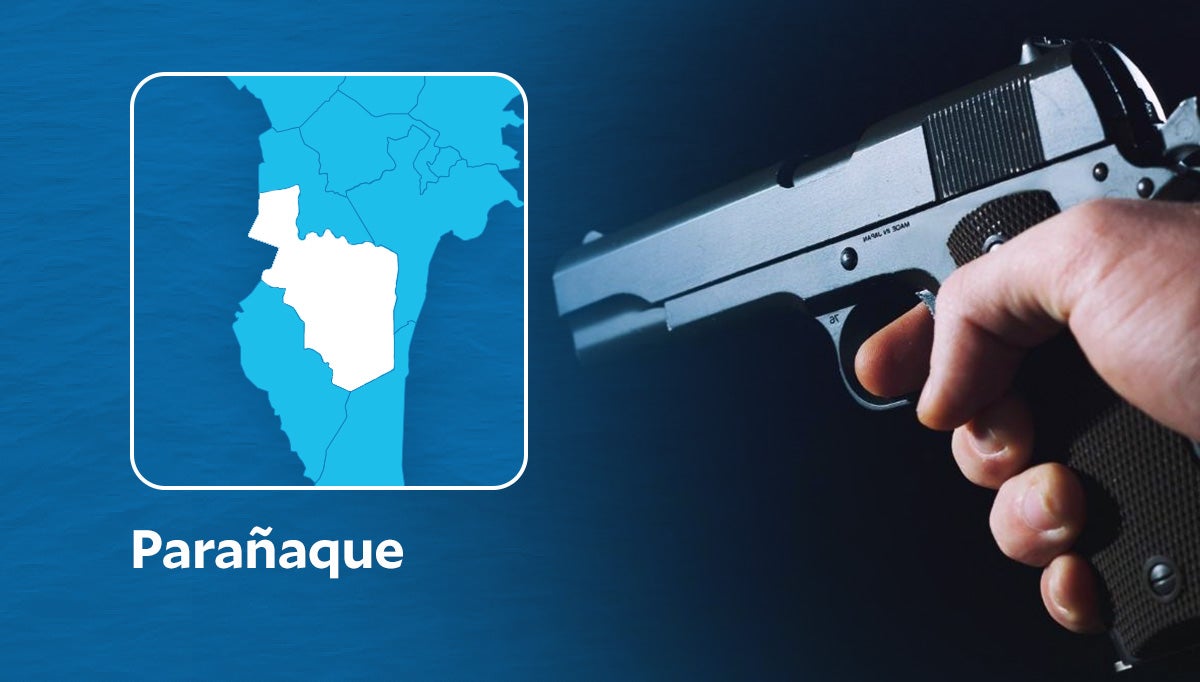 MANILA, Philippines — The police consider as “cleared” the shooting and stabbing incident between two groups of Chinese and their Filipino companions and bodyguards in Parañaque City on July 22, although most of the suspects have not been arrested.

There was a recorded video of the incident and three witnesses identified 13 of those involved in the incident.

Among the identified suspects were Aglubos Lee, alias King, and one Jeffrey Orlanes, who was arrested in a Pasay City hospital while getting bullet wounds treated.

Orlanes, a dismissed police officer, was the only suspect under police custody, but he was ordered released after police failed to present witnesses during the preliminary investigation of the case.

“Someone has to answer why he got out,” Estomo said, adding that he was investigating the Parañaque police.

According to the police, Zhang’s group went to the apartment of Lee to demand payment for a debt from a business.

A police source said the victims and suspects were “connected to Philippine offshore gaming operators (Pogos).”

He was charged with murder on July 24 before the Parañaque City Prosecutor’s Office, along with four unidentified Chinese nationals and 16 other Filipinos, including 12 bodyguards.

Prosecutors, however, ordered the release of Orlanes for further investigation even as Estomo directed the Parañaque police to work on identifying the rest of the suspects.

“I have directed the PNP Civil Security Group and Police Regional Offices to conduct an inventory and accounting of all private protective agents providing security services as ‘bodyguard’ to some VIPs, including foreigners engaged in business activities in the country,” Azurin said in a statement on Wednesday.

He added that, as a general rule, licensed protective agents must be covered by Special Duty Detail Order from the PNP’s Supervisory Office for Security and Investigation Agencies (Sosia), authorizing them to carry firearms and perform bodyguard duties for their protectees.

“Protection agents must be covered by an Authority to Deploy Protection Agents issued by the chief PNP or the (PNP director for operations) which is valid for up to six months,” Azurin said.

He said the Sosia, in coordination with police districts in the National Capital Region and other police regional offices where there are known Pogo operations, is also directed to inspect all private security personnel in these establishments, including watchmen, security guards, and protective agents.

Cop, 3 others killed in Batangas shootout