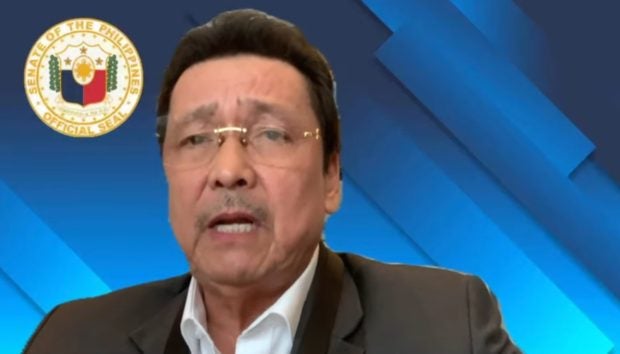 MANILA, Philippines — The Free Legal Assistance Act of 2010 finally has its implementing rules and regulations (IRR) 12 years after it became a law, Sen. Manuel “Lito” Lapid, who authored it, said in a statement issued on Wednesday.

“At last, we have achieved victory in implementing our law,” Lapid said in Filipino, noting that the IRR was signed last Sept. 8.

The senator thanked to Commissioner Lilia Guillermo of the Bureau of Internal Revenud and Finance Secretary Benjamin Diokno for making the promulgation of the IRR  a priority.

The law seeks to encourage lawyers — by giving them tax deductions — to render free legal services to those who cannot afford them.

It was signed back in 2010 by then-President Gloria Macapagal-Arroyo. It remained unimplemented for 12 years due to the lack of IRR.