PH to lift ban on labor deployment to Saudi Arabia 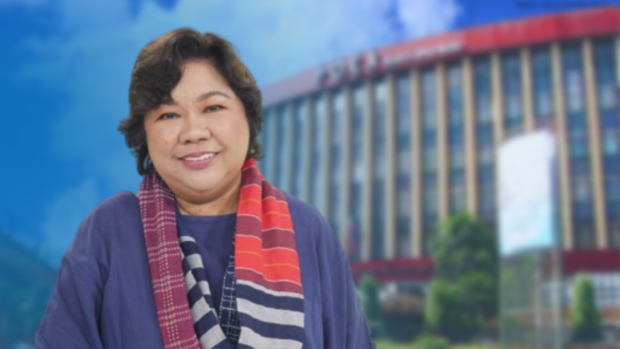 MANILA, Philippines — The government will lift the ban on the deployment of domestic workers to Saudi Arabia by the first week of November, Migrant Workers Secretary Susan Ople announced on Tuesday night from Riyadh.

In a joint statement, both countries agreed to undertake joint measures “to facilitate the decent and productive employment of overseas Filipino workers, and ensure the protection of their rights.”

Ople said negotiations would continue to enact reforms that would address abuses and nonpayment of wages of Filipino domestic workers in the kingdom.

Did You Know: Saudi Arabia still preferred destination of OFWs