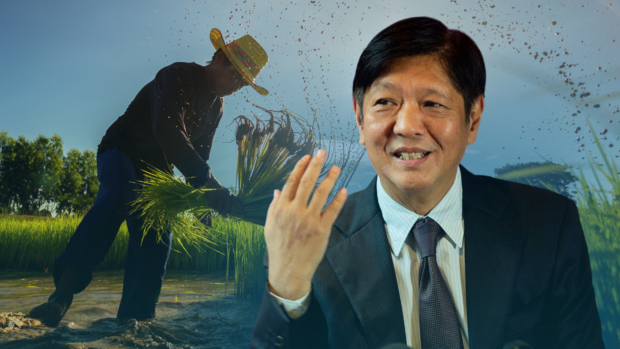 According to DAR Secretary Conrado Estrella III on Tuesday, the moratorium is a way to prepare for the President’s promise — for Congress to pass a law that will condone outstanding loans of ARBs with unpaid amortization and interests.

“We always think about the farmers’ welfare. The one-year moratorium and condonation of farmers’ loan payment will lead to freedom of farmers from debts,” Estrella said in a statement posted on the DAR website.

Marcos was seen signing the directive on Tuesday in videos uploaded by Radio Television Malacañang (RTVM), with several ARBs and stakeholders who will benefit from the moratorium.

Around 654,000 ARBs are expected to benefit from the said move, RTVM and DAR said. In addition, with the order, Section 26 of Republic Act No. 6657 or the Comprehensive Agrarian Reform Law would be amended to allow farmers some “breathing space” from their loans.

“President Ferdinand R. Marcos Jr. signs an Executive Order for the Moratorium on the Annual Amortization of Agrarian Reform Beneficiaries at the Heroes Hall in Malacañan Palace on September 13, 2022,” RTVM said.

Marcos to order one-year moratorium on land amortization for farmers