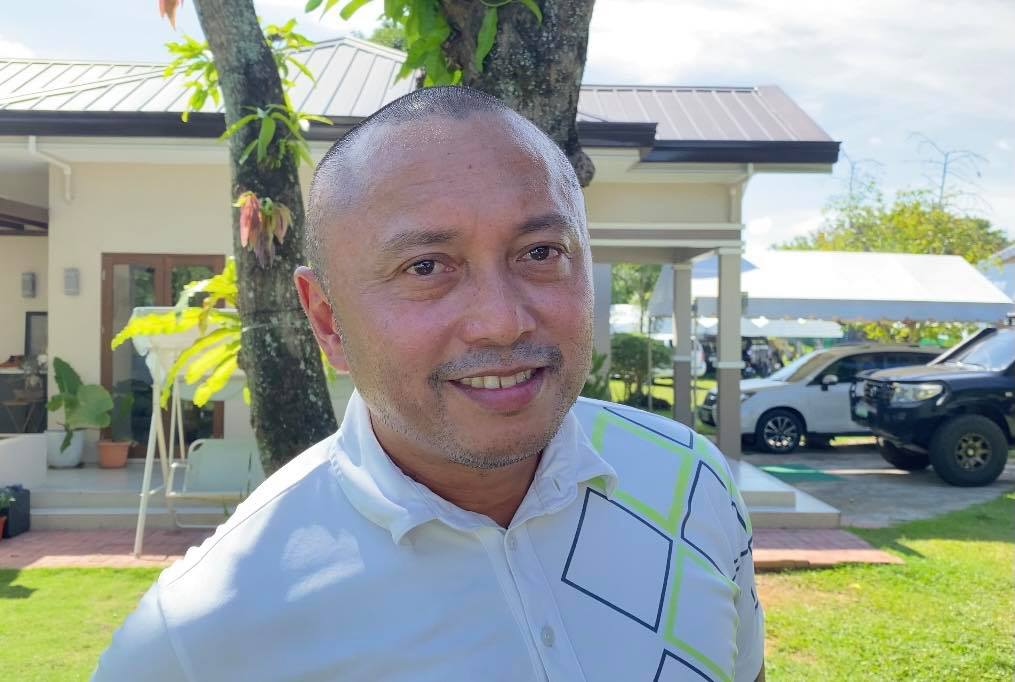 MANILA, Philippines — Negros Oriental 3rd District Rep. Arnolfo Teves Jr. on Tuesday denounced the non-allotment of funding for the proposed Bacong Airport, insinuating that there seems to be a “favoritism” in the allocation of the 2023 national budget.

During a House committee on appropriations hearing on the planned budget of the Department of Transportation (DOTr) next year, Teves raised his concern that the proposed building of the Bacong Airport was not given any funding under the P2.5 billion proposed allocation of the agency for airport construction and rehabilitation next year.

According to Department of Budget and Management (DBM) Director Maria Cresencia Sunga, the DOTr proposed a P1.4 billion budget to continue site acquisition for the Bacong Airport. But it was not considered because not enough documents have been provided to support the plan.

“The proposal of 1.4 billion was not considered because it is lacking in supporting documents,” Sunga told lawmakers during the hearing.

Teves said, “Sorry, I cannot accept that answer,” He asked the committee to defer deliberations on the 2023 budget of the DOTr.

(If documents were incomplete, they should have asked for them. Well, if that’s the case, I move that we defer the budget of the DOTr until they arrange the funding for Bacong Airport. This can’t be. It’s unfair.)

But Marikina Rep. Stella Quimbo, the senior vice chairperson of the House committee on appropriations, said Teves could not make such a motion since he is not a panel member.

“Representative Teves, unfortunately, you cannot make that motion as you are not a member of the Committee of Appropriations, sir,” Quimbo said.

(Ok, then, no. But as your colleague, I am requesting help with the budget of my airport. But if you don’t want to help me, then no problem. It’s that simple.)

Teves likewise demanded from the DOTr a written explanation on why the proposed Bacong Airport has no allocation for next year.

He then pointed out that the agency’s action was against President Ferdinand Marcos Jr.’s directive to improve airports across the country.

(Now, I thought airports were important. So why is it that there’s no budget given to Bacong Airport? What kind of system is that? What is this? There are favorites, and there are those being neglecteD?)

Rep. Teves upset for being muted during House hearing