Over P124K worth of meth seized from Subic drug den 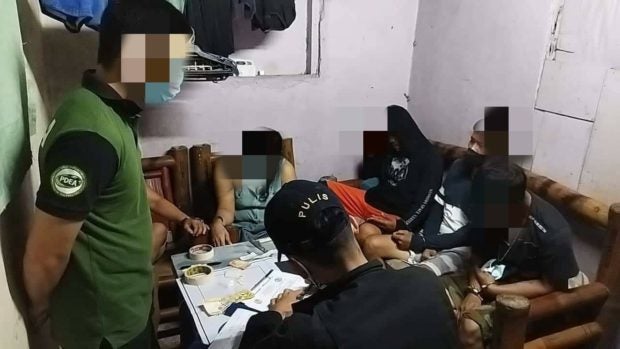 Authorities arrested an alleged operator and four others inside a makeshift drug den in Subic town, Zambales province on Saturday, September 10. (Photo courtesy of PDEA)

Seized from the operation were seven heat-sealed transparent plastic sachets containing about 18 grams of shabu, assorted drug paraphernalia, and the marked money used by the undercover PDEA agent.

The suspects will be charged with violations of the Comprehensive Dangerous Drugs Act of 2002. INQ