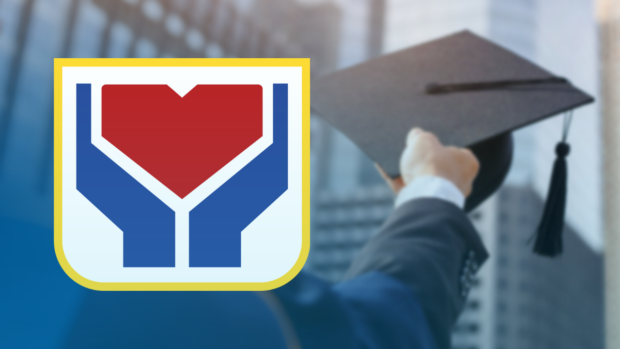 MANILA, Philippines — The Department of Social Welfare and Development (DSWD) has stopped accepting online applications for its educational aid amid a high volume of requests.

DSWD spokesman Romel Lopez said it received 2 million applications for the cash assistance it is giving to poor students. Even so, the program only has a P1.5-billion budget which can only benefit up to 400,000.

(It is saddening, but our system can no longer handle the volume of applications, which has reached up to 2 million. So, with the volume, the Secretary thought it right to stop the online application.)

READ: LIST: Where to get DSWD’s educational cash assistance

Lopez said the DSWD had to tap personnel from other assistance programs to help with processing applications, especially since the agency has to sort out duplicate submissions and applications.

But even if online applications have been stopped, the DSWD official said they will still process existing applications as long as the budget for the program remains available.

He said he hopes the DSWD will be granted additional funding – from its initially proposed P194 billion budget – for the educational assistance in 2023.

(Historically, the DSWD budget has never been cut but only increased.)

READ: No walk-ins allowed to get DSWD educational cash aid

He added that the DSWD is also seeking to source funding from lawmakers to augment the current budget for the educational assistance program.

(We hope to get congressmen’s support to fund the educational assistance program in their localities. Coordinating with them would help us better identify the poorest of the poor and augment the program’s budgets so more people can benefit from it.)