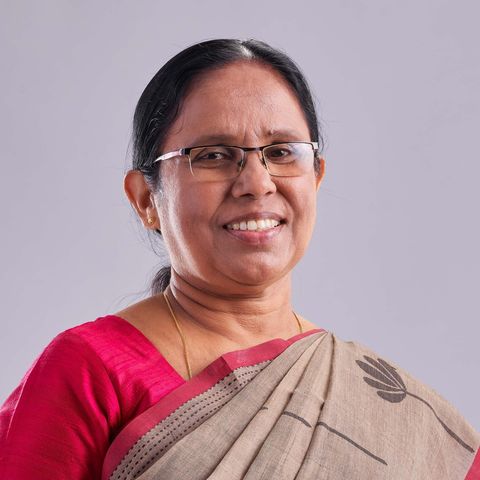 MANILA, Philippines — A Marxist politician from India declined her nomination for the prestigious Ramon Magsaysay Award after her party reportedly dissuaded her from accepting it.

In its September 4 report, The Statesman, an English-Indian broadsheet quoted a report saying that K. K. Shailaja, declined to accept the 64th Ramon Magsaysay Award after her party, the Communist Party of India-Marxist (CPI-M), did not permit her to receive it.

The report said Shailaja declined the award because her party believed that she was only doing her job as the former health minister of the Indian state of Kerala, for which she was being nominated. Shailaja was nominated for her contributions to the management of the COVID-19 and Nipah virus outbreaks in Kerala.

“When examined, it has been found that such awards were never received by politicians,” Shailaja was quoted by The Statesman as saying.

“The award was declined after discussing with the CPI-M Central Committee,” she added.

Established in 1957, the Ramon Magsaysay Award is an annual award established to perpetuate the example of integrity in governance, courageous public service, and idealism of former Philippine President Ramon Magsaysay. The award is considered as Asia’s version of the Nobel Peace Prize.

Dr. Bernadette Madrid, head of UP-PGH’s child protection unit, is among the four recipients of the award this year.

Madrid was joined with Sotheara Chhim, a Cambodian psychiatrist treating victims of the Khmer Rouge; Tadashi Hattori, a Japanese ophthalmologist who has provided free eye surgeries and trained other doctors to bring medical services to Vietnam’s remote villages, and Gary Bencheghib, a French environmentalist who is cleaning up Indonesian waterways.