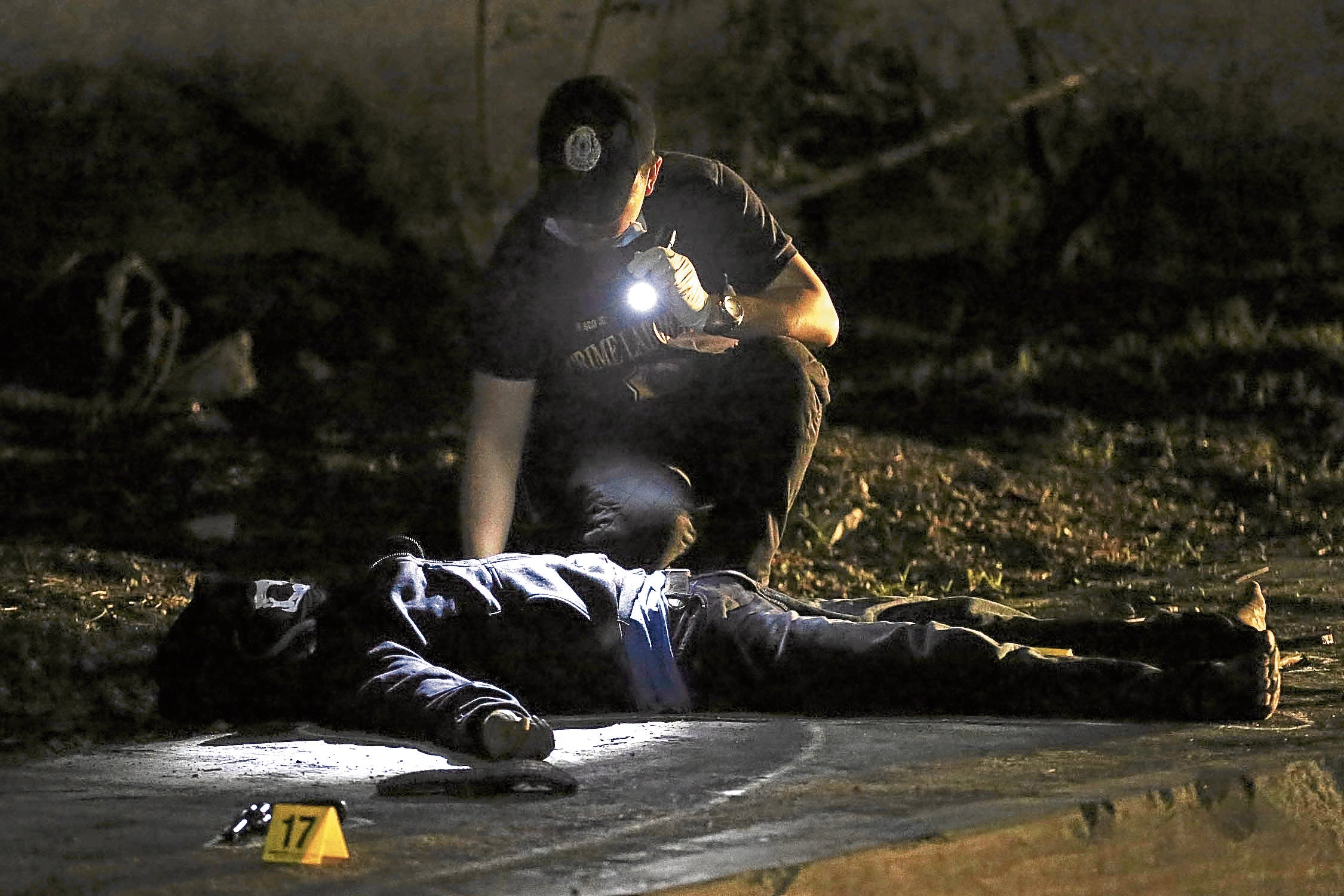 MANILA, Philippines — The government on Thursday asked the International Criminal Court’s (ICC) Pre-Trial Chamber (PTC) to deny its prosecutor’s request to reopen an investigation into the bloody drug war waged by the Duterte administration for lack of jurisdiction.

In a statement, the Office of the Solicitor General (OSG) said this was part of the observation it submitted to the ICC which earlier asked the government to comment on the proposed reopening of the international tribunal’s probe.

“[The] Philippine government asked the PTC to deny the request of the Office of the Prosecutor (OTP) to resume its investigation of alleged crimes against humanity committed in the territory of the Philippines in the context of the so-called ‘war on drugs’ between 01 July 2016 and 16 March 2019, including in the Davao region between 01 November 2011 and 30 June 2016,” it said.

At the same time, it reiterated that the ICC had no jurisdiction over the situation in the country.

“The alleged murder incidents that happened during the relevant period do not constitute ‘crimes against humanity,’ considering that said incidents do not qualify as an ‘attack’ against the civilian population,” the OSG said.

“Furthermore, the said occurrences were not in furtherance of a state or organizational policy to commit such attack,” it added.

According to the OSG, the situation in the country was inadmissible under Article 17 of the Rome Statute.

“The Philippine government emphasized that complaints filed before the ICC are already being investigated and prosecuted by the proper agencies and that the State is neither unwilling nor unable to carry out these domestic proceedings,” it said.

It added that a report on the progress of these investigations had been included in its submission to the ICC.

The OSG further said that under the complementarity principle, state-level investigative proceedings should take precedence, thereby rendering the resumption of the OTP’s investigation into the situation in the country unwarranted.

It cited that the government had also presented information showing that inquiries were made into the drug-related killings in the Davao region between 2011 and 2016, and that crimes other than murder in connection with the war on drugs were also investigated.

“For context, the Philippine government explained to the ICC Pre-Trial Chamber the extent of the drug problem in the Philippines and the process of investigating and prosecuting drug-related offenses under the country’s legal and judicial system,” it said.

After ICC Prosecutor Karim Khan proposed the reopening of the drug war investigation on June 24, the PTC asked the government, drug war victims and their families to comment on the matter, giving them until Sept. 8 to submit their additional observations.

The OSG said that it had sent its comment through the Philippine Embassy at The Hague, Netherlands.