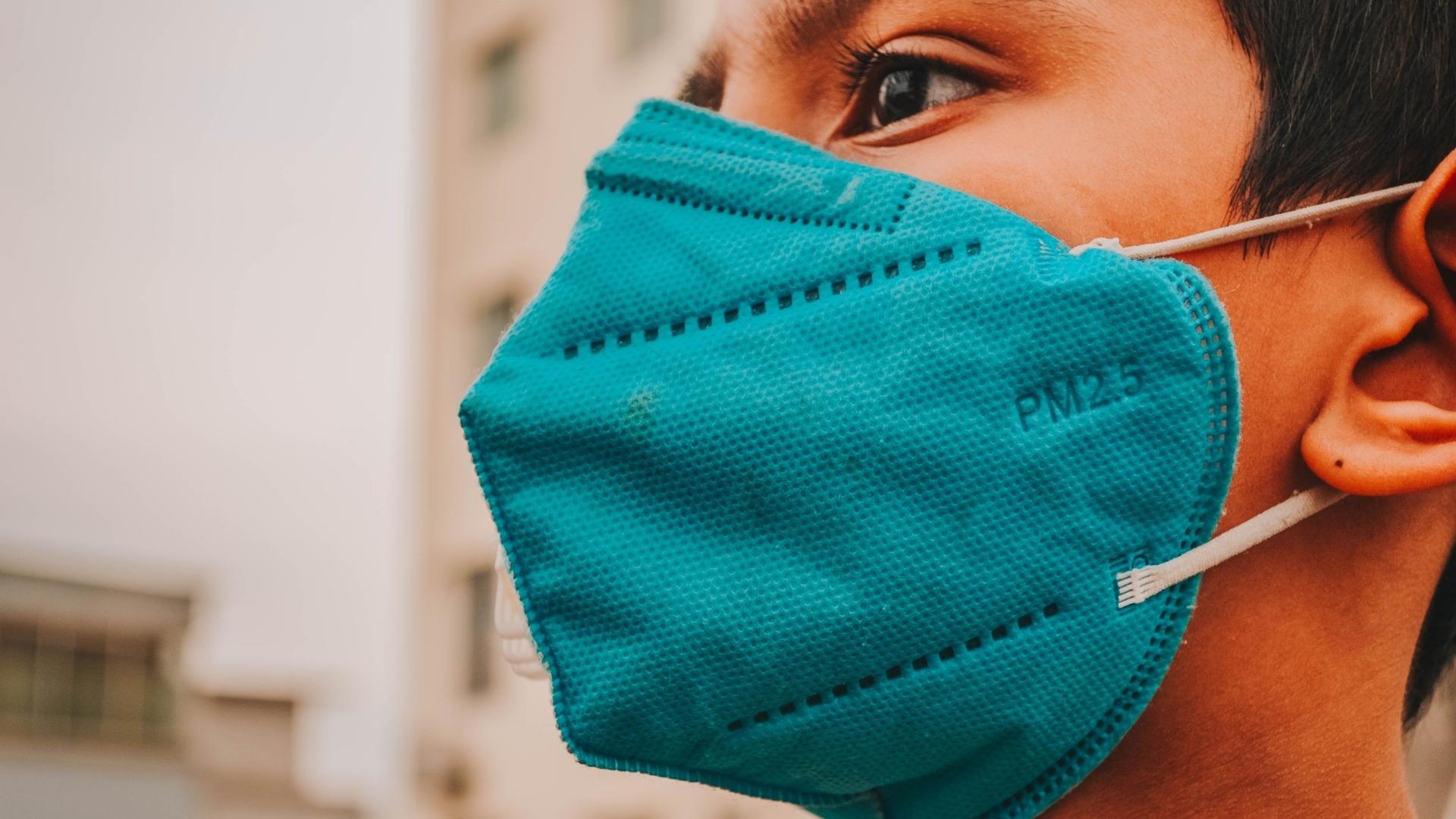 MANILA, Philippines — The business community on Thursday welcomed the policy shift to an optional wearing of face mask outdoors, but health experts warned that COVID-19 cases could spike if vaccination coverage remained low and adherence to other protocols declined as well.

The Inter-Agency Task Force for the Management of Emerging Infectious Diseases (IATF), chaired by the Department of Health (DOH), has recommended in a resolution issued on Monday that the mandatory masking outdoors be partially lifted. The IATF resolution needs only the President’s approval to become policy.

“If somebody is exerting a lot of physical effort outdoors, (wearing) a mask can be quite hard. I think this would give workers more flexibility,” PCCI president George Barcelon said in a mix of English and Filipino.

He said it also meant reduced spending for everyone, especially since face masks have been a part of everyone’s budget since the outbreak of the pandemic in 2020.

Fobap president Robert Young and Ecop president Sergio Ortiz-Luis Jr. said they agreed with the measure, but that the government must be precise and clear-cut in this policy direction so as to avoid the always repeated confusion about previous health protocols such as the alert level system and wearing of face shield.

‘Not the right time’

However, the Philippine College of Physicians (PCP) questioned the decision of the IATF, saying that such policy might even “weaken” the booster campaign.

During a press conference at a hotel in Makati City, Dr. Maricar Limpin, former PCP president, said that “it is not the right time” to enforce such a policy and relaxing the wearing of masks should be “the last one to go.”

“If you relax the requirement of the use of face masks, it basically gives the impression to a lot of Filipinos that… you shouldn’t be afraid of COVID-19 anymore [and] that there is no need to vaccinate,” Limpin told reporters.

“So what happens to our booster campaign? This might weaken the entire campaign for the vaccination program,” she added.

Incumbent PCP President Dr. Diana Payawal also contradicted the claims of the government on the impact to the economy of wearing face masks.

“They were saying that this is one way of decreasing the economic burden,” said Payawal.

Infectious diseases expert Dr. Rontgene Solante, also a PCP fellow, said the government should instead focus on increasing booster coverage instead of “tinkering” with health protocols, despite the dwindling COVID-19 infections in the country.

“I think most of us agree that it’s not yet time to put off masks outdoors even with this downtrend in cases. We see the importance of the protection [brought by] face masks and we need to think of other aspects on how we can improve [vaccination],” Solante pointed out.

“For me, for us in the health care and medical professions, it’s better that we should just wait for our cases to really stabilize,” she said during the televised Laging Handa public briefing.

Iloilo a step ahead

Many local government officials in Luzon welcomed the decision, but cautioned their constituents to take the necessary precautions to avoid getting infected.

Iloilo Gov. Arthur Defensor Jr. even went a step ahead and signed on Wednesday Executive Order No. 260-G, amending the province’s current COVID-19 regulation to make wearing of masks optional in open spaces.

He said his recommendation was based on the slowing transmission of COVID-19, the province’s high vaccination rate, and an aggressive inoculation drive.

Zambales Gov. Hermogenes Ebdane Jr. asked his constituents to be responsible when staying outdoors, reminding them that wearing a face mask would still shield them from the virus and protect them “from airborne diseases—coughs, colds and tuberculosis.”

In Olongapo City, Mayor Rolen Paulino Jr. said wearing masks was still the “more prudent” thing to do, noting that it wasn’t that hard to wear a mask.

Cebu City Mayor Michael Rama, one of the two local officials in Cebu who issued executive orders that gave people an option not to wear masks outdoors and in well-ventilated places, was glad that the IATF finally granted elected officials from the provinces “full autonomy.”

“I think people are responsible enough to decide for themselves,” added Mayor Dave Duallo of Buenavista town in Bohol.

Davao del Sur Gov. Yvonne Cagas still viewed with caution the national government’s move since the threat of the virus remained. “If the national government already allowed us to unmask, we will follow, but we will continue to campaign for vaccination especially among our most vulnerable population,” said Cagas. —WITH REPORTS FROM JEROME ANING, JOANNA ROSE AGLIBOT, CARMELA REYES-ESTROPE, VILLAMOR VISAYA JR., MADONNA VIROLA, CARMELITO Q. FRANCISCO, NESTLE SEMILLA, DALE ISRAEL, JOEY MARZAN AND LEO UDTOHAN