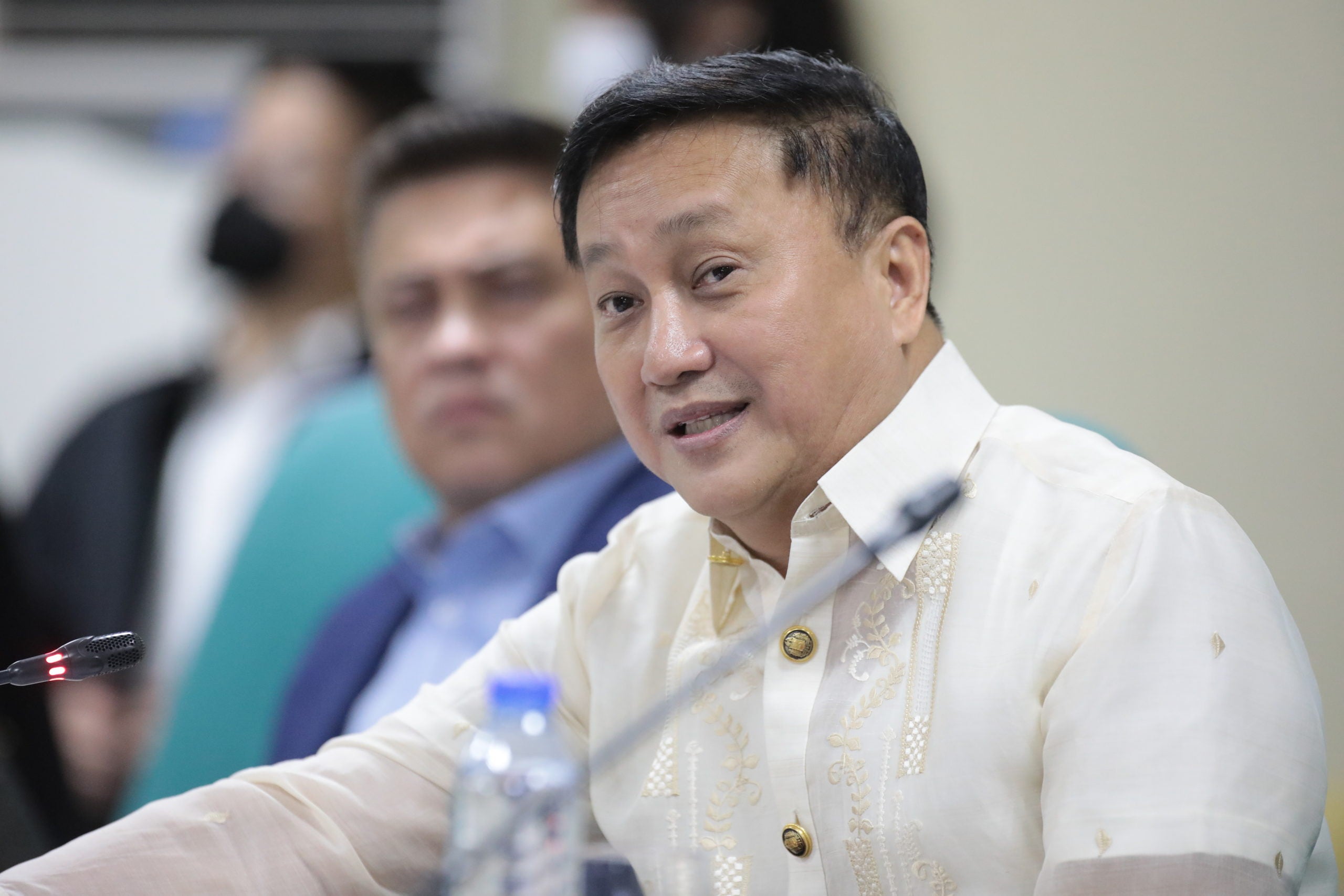 MANILA, Philippines — The Senate Blue Ribbon Committee on Thursday recommended that charges against four officials of the Department of Agriculture (DA) and the Sugar  Regulatory Administration (SRA) be filed with the Office of the Ombudsman for their alleged involvement in the sugar importation fiasco.

Based on the committee report, the four officials who may be facing charges are Agriculture Undersecretary Leocadio Sebastian, former SRA Administrator Hermenegildo Serafica, and SRA board members Roland Beltran and Aurelio Gerardo Valderrama Jr.

Preliminary evidence showed that the four officials have “committed the administrative offenses of serious dishonesty, grave misconduct, gross neglect of duty, conduct prejudicial to the best interest of service, and gross insubordination under the revised rules on administrative cases in the civil service,” the report stated.

The following criminal charges, meanwhile, were recommended to be filed against the officials:

-one count for a violation of Section 3A of Republic Act No. 3019 or the Anti-Graft and Corrupt Practices Act

-one count for a violation of the provisions of Republic Act No. 10845 or the Anti-Agricultural Smuggling Act of 2016

The panel, chaired by Senator Francis Tolentino, likewise pushed for the inclusion of the four officials in the immigration lookout bulletin.

According to Tolentino,  14 of 17 members of the panel  signed the report with one dissenting opinion.

The hearing on the sugar importation fiasco stemmed from the publication of Sugar Order No. 4, authorizing the importation of 300,000 metric tons of sugar, on the SRA website.