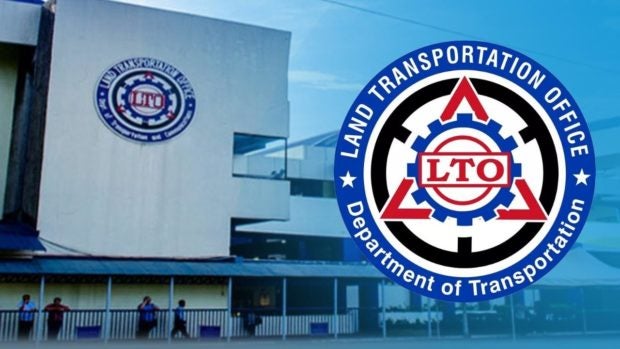 MANILA, Philippines — The Land Transportation Office (LTO) will look into a “possible sabotage” that may have caused the slowdown of its online licensing and registration system.

LTO steering committee chairperson Francis Almora said in a press conference Wednesday they also want to find out the truth about their sluggish Land Transportation Management Systems (LTMS) that has been adversely affecting their operation.

(We can’t say because we also want to know why it was said that there was sabotage. Because we’re appealing to them (Dermalog) to give us the data and the information so that we can resolve it, if there is any.)

While investigating the LTMS slowdown, the LTO admitted to noticing high volume traffic on its network.

Moreover, DICT confirmed in its own preliminary probe that the problem was a network issue.

(I’m giving the LTO a chance to explain, but nothing concrete shows sabotage yet.)

READ: IT contractor says probe shows source of system slowdown is within LTO

But Almora said the LTO had not received such a report yet.

(Right now, we just became aware of what you said. So I hope they can write to us that they have such findings.)

“As of this time, as of this moment, wala pa po kaming report from DICT (we do not have that report from the DICT),” he added.

(Actually, we sought help with DICT just yesterday, and just this morning, they gave us confirmation that they will help us, so DICT hasn’t started an investigation yet.)

But he confirmed discovering a high traffic volume which they could isolate. After that, however, he added, the problem recurred.

(We have seen high volume traffic coming out, but we have isolated a sort of one mode in the network. So, we thought it was already okay. And then there was a recurrence, so we said, this is not ordinary, so we have to seek help because it is already quite heavy, so we reached out to DICT.)

Bonsol then reiterated that the findings are not yet final. “Hindi pa conclusive kasi ‘pag ganyan na pattern, we have to make sure kasi ang daming possibilities eh,” he said.

(It’s not conclusive because, with that kind of pattern, we have to make sure there are many possibilities.)

Almora acknowledged that a “possible sabotage” of the LTO’s systems is alarming.

(Anyone who has a system when there is a report like this is worrying. Any data breach is worrying if we relate it to today’s events.)

“Pero ang LTO hindi po papayagan na magkaroon ng ganitong problema sa ating sistema (But the LTO will not allow this kind of problem to occur in our system),” he added.

Back to manual processing

Meanwhile, Almora said they would temporarily implement manual processing of license renewals and registrations – which means longer processing time – amid the current issues hounding the LTMS.

(We always have a backup in our systems, so let’s go back to the manual. It will take longer, but we assure you that our service is still continuous.)

Almora said the most affected transactions are driver’s licensing, as the system is supposed to be fully automated. with reports from Irish Lorraine Perez, trainee