Trump brands Biden ‘enemy of the state’ at Pennsylvania rally 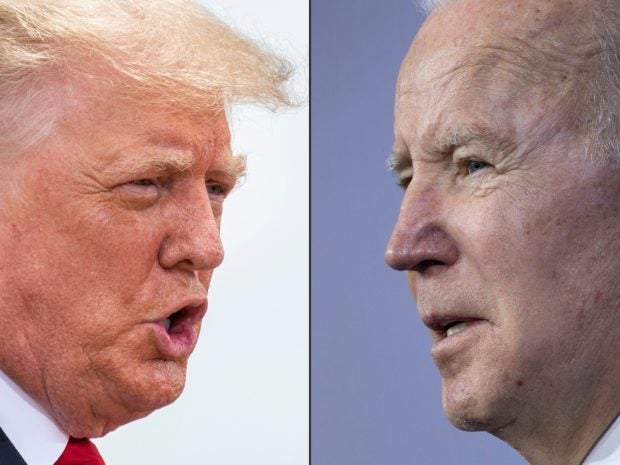 WILKES BARRE, United States – Ex-president Donald Trump branded his successor Joe Biden an “enemy of the state” during a rally in Pennsylvania Saturday, as he slammed last month’s FBI raid of his Florida home.

Making his first public appearance since the August 8 raid, Trump said the search was a “travesty of justice” and warned it would produce “a backlash the likes of which nobody has ever seen.”

“There can be no more vivid example of the very real threats from American freedom than just a few weeks ago, you saw, when we witnessed one of the most shocking abuses of power by any administration in American history,” Trump said.

His suggestion that the Biden administration had overseen the raid goes against long-standing protocols which see the Justice Department and the FBI act independently of the White House.

Trump told cheering supporters at the rally in the city of Wilkes-Barre that the “egregious abuse of the law” was going to produce “a backlash the likes of which nobody has ever seen.”

Trump also hit back at Biden’s speech this week in which the president said his predecessor and Republican supporters “represent an extremism that threatens the very foundations of our republic.”

Biden gave the “most vicious, hateful and divisive speech ever delivered by an American president,” Trump told supporters

“He’s an enemy of the state. You want to know that,” Trump said.

“Republicans in the MAGA movement are not the ones trying to undermine our democracy,” he continued, alluding to his Make America Great Again movement.

“We are the ones trying to save our democracy, very simple. The danger to democracy comes from the radical left, not from the right,” he added.