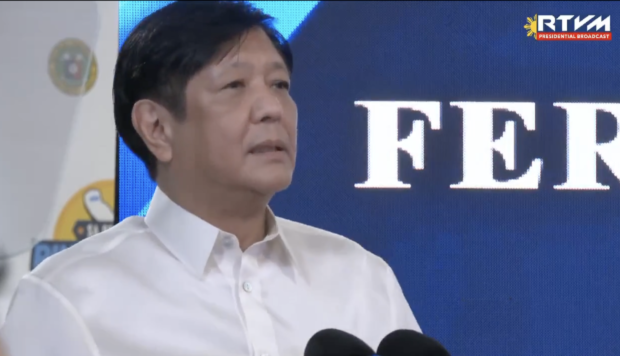 MANILA, Philippines — President Ferdinand Marcos Jr. will leave the country on Sunday for his inaugural state visits to Indonesia and Singapore on Sept. 4 to 7.

“The President will also visit our countrymen in Singapore and Indonesia to personally convey the government’s commitment to protect their rights and welfare as OFWs (overseas Filipino workers),” Angeles said in a Facebook post.

Upon his arrival in Jakarta on Sunday afternoon, Marcos, who won the overseas Filipino votes in the May 2022 elections, will meet with the Filipino community in Indonesia.

On Monday, the president will meet with Widodo followed by a meeting with Indonesian business leaders.

In a virtual predeparture briefing on Friday, Teresita Daza, spokesperson for the Department of Foreign Affairs, said Marcos and Widodo would discuss areas of cooperation on defense, maritime border security, economic and people-to-people relations, and other “major issues affecting the region and the world.

The two leaders will also witness the renewal of the 1997 Agreement on Cooperative Activities in the Field of Defense and Security, Daza said.

On Sept. 6, the president will leave Jakarta for a two-day state visit to Singapore where he will witness the signing of agreements in the areas of counterterrorism and data privacy.

Veloso ‘so sure’ of homecoming as Marcos flies to Indonesia