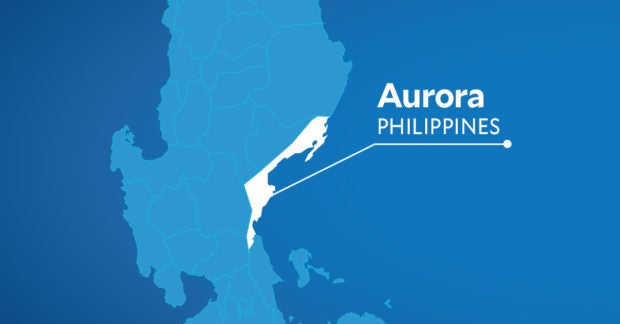 MANILA, Philippines — A group of teachers has criticized the partnership between the Department of Education (DepEd) in Aurora province and the Philippine Army allowing soldiers to conduct “Red-tagging” seminars among high school students.

The move was even lauded by Vice President and Education Secretary Sara Duterte herself despite her policy of not allowing extracurricular activities for the current school year.

“With this initiative, the DepEd is contradicting its own policy of banning extracurricular activities while it puts into question the priorities of the agency’s current administration,” Alliance of Concerned Teachers chair Vladimer Quetua said in a statement on Friday.

Under DepEd Order No. 34, school year 2022-2023 “shall solely be dedicated to academics and related cocurricular activities.”

“The conduct of extracurricular activities shall be strictly prohibited,” it added.

On Wednesday, the Schools Division Office of Aurora province and the Philippine Army’s 91st Infantry Battalion signed a memorandum of agreement, for an “information awareness campaign” against the recruitment and infiltration of the Communist Party of the Philippines and its armed wing, New People’s Army, among students in the province.

The target of the campaign are students in grades 9 and 10, and in senior high school.

But Quetua said soldiers should not be allowed in schools.

Meanwhile, various groups on Friday supported Senate President Pro Tempore Loren Legarda after she was Red-tagged for defending leftist ideology amid a proposal by a senator for government employees to disclose their relatives who belong to “subversive” groups.