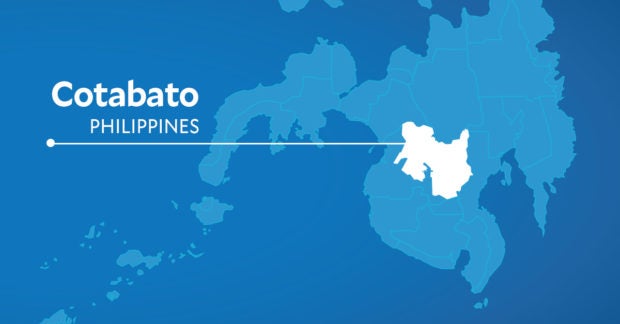 COTABATO CITY–Police authorities in Alamada town, Cotabato province are probing whether a man who killed two people on Monday had mental illness.

Major Bryan Espinoza, Alamada police chief, said they arrested Nikor after the incident was reported to the police station.

Initial investigation showed that Salcedo and the suspect had been at odds over the latter’s drinking habit and his being jobless.

But Espinoza said that when he spoke to the suspect, he showed some indications of having mental issues.

Espinoza added that Nikor told him he attacked the duo with a machete because they were “practicing witchcraft.”

“We are determining if he was indeed mentally disturbed,” Espinoza said.

Nikor is currently detained at the Alamada police station.