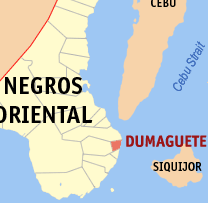 DUMAGUETE CITY — A fire hit a portion of the West City Elementary School in Barangay Taclobo here on Wednesday afternoon.

Fire Officer II John Ray Aguilar of the Dumaguete Fire Department said the fire, which was reported at 4:30 p.m. started at the utility room located at the back of the school.

“There were no reported injuries since the fire broke out by the time the students were already dismissed from their classes,” Aguilar said.

Aguilar said the incident will not affect the in-person classes since it only damaged a few classrooms.

“Let’s make sure before going home to turn off all appliances,” he said.