Solon cites each district’s up to P50 million calamity fund from Pagcor amid ‘Gardo’, ‘Henry’ 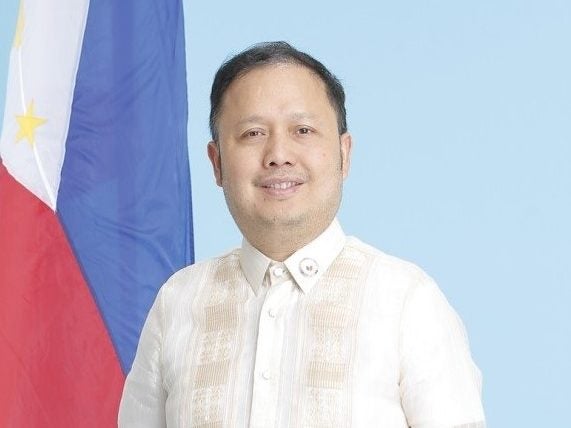 MANILA, Philippines — As areas of the Luzon region brace for two intense weather events, a party-list lawmaker on Wednesday noted the importance of the Philippine Amusement and Gaming Corp.’s (Pagcor) provision of disaster resilience funds which legislative districts could use for calamity response.

According to Ako Bicol Rep. Elizaldy Co, who also serves as chairperson of the House committee on appropriations, Pagcor gives P30 to P50 million in disaster resilience funds to 243 legislative districts across the country.

“This Pagcor provision, totaling between P7.29 billion to P12.15 billion for the country’s 243 legislative districts, is particularly significant as the country again braces for two weather disturbances, Tropical Depression Gardo and Super Typhoon Hinnamnor,” he said.

“We thank Chairman Al Tengco for agreeing to provide evacuation and disaster resilience buildings. This amount will help each district cope with typhoons, floods, earthquakes, and volcanic eruptions that frequent our country,” he added.

Co also said that in 2019, Pagcor allotted P3.5 billion for constructing multi-purpose evacuation centers and started building safe havens for 77 disaster-prone areas nationwide. The lawmaker noted that 15 evacuation facilities had been completed in various parts of the country.

Further, Co said that Pagcor’s P6-billion dividend contribution in 2021 deposited in the Bureau of Treasury has been significant in the pandemic response of the national government.

During the congressional budget hearing on Tuesday, Pagcor chairperson Al Tengco reported that the agency’s income for 2021 was P35.48 billion, while in the first half of 2022, Pagcor had an income of P26.7 billion.

Pagcor, in its presentation, also said that it remitted P7.71 billion for Universal Health Care (UHC) per Republic Act No. 11223 in 2021.

Being one of the top contributors among government-owned-and-controlled corporations, Co said Pagcor helps deliver critical public services as it is also the source of funding for social projects for Filipino youth and poor families.