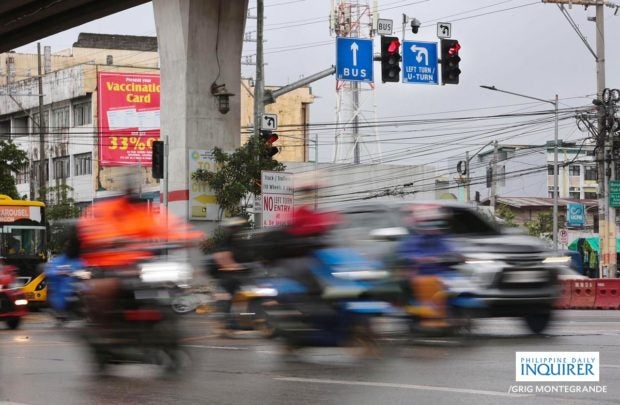 In a briefer issued Tuesday, the SC said the temporary restraining order is “effective immediately and until further orders from the Court.”

“Any apprehensions through the NCAP programs and ordinances related thereto shall be prohibited until further orders from the Court,” read the SC briefer.

The LTO, according to the SC, is enjoined from “giving out motorist information to all LGUs, cities, and municipalities enforcing NCAP programs and ordinances.”

The TRO is due to a consolidated petition. The first was filed by several transport groups such as the Kilusan sa Pagbabago ng Industriya ng Transportasyon Inc. (KAPIT), Pangkalahatang Sagguniang Manila and Suburbs Drivers Association Nationwide (Pasang-Masda), Alliance of Transport Operators and Drivers Association of the Philippines (ALTODAP), and Alliance of Concerned Transport Organization (ACTO). The second petition was filed by lawyer Juman B. Paa.

READ: Lawyer who gets P20K worth of no-contact apprehension penalty seeks SC help

“Upon verification with the Clerk of Court, I was informed that the MMDA is covered by the TRO in the NCAP case,” Hosaka said.