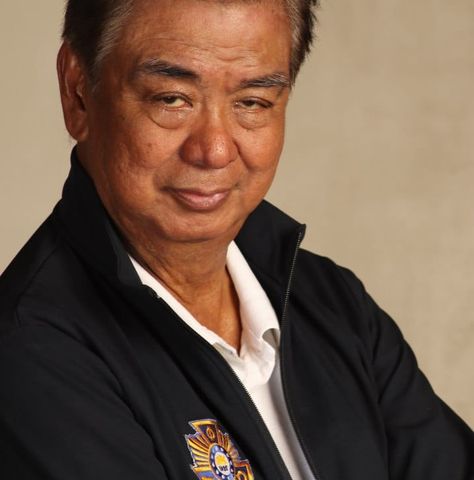 The broadcaster’s arrest was recorded live and was posted in Carbonnel’s Facebook account, where it showed him being apprehended by undercover police officers near a shopping mall.

In an update through a Facebook post, Carbonnel’s camp said officers from the Criminal Investigation and Detection Group (CIDG) of Caloocan City served the arrest warrants issued from Piddig, Ilocos Norte.

(To those who are worried about the arrest of KaWaldy Carbonnel, don’t worry. Caloocan CIDG’s approach to KaWaldy was kind and good.)

(They were only doing their duty because of the arrest warrant from Piddig, Ilocos Norte.)

According to the Philippine National Police (PNP), meanwhile, operatives of the CIDG arrested Carbonnel by virtue of six active warrants of arrest for Violation of Republic Act 10175 (Cybercrime Prevention Act of 2012), with a recommended bail of P72,000 for each case.

“Furthermore, the arrested person was apprised of his constitutional rights and the nature of his offense and brought to CIDG NORTHERN DFU (Digital Forensic Unit) office for documentation and proper disposition,” it said.

In a YouTube video posted on October 30, 2021, Carbonell said the cyber libel complaint was filed against him by Piddig, Ilocos Norte Mayor Eduardo Guillen.