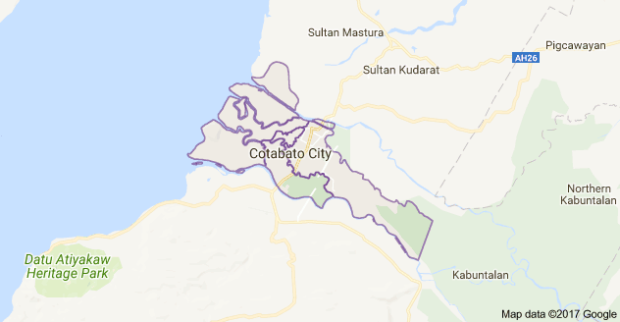 Peralta said the victims were heading home on board a motorbike when gunmen with assault rifles opened fire at about 1 p.m. as they reached Barangay Manaulanan.

The victims, all part-time construction workers, came from Barangay Lagunde, where they went fishing and headed home when ambushed.

He added that an investigation is still ongoing to determine the motive behind the ambush and the identity of the perpetrators.