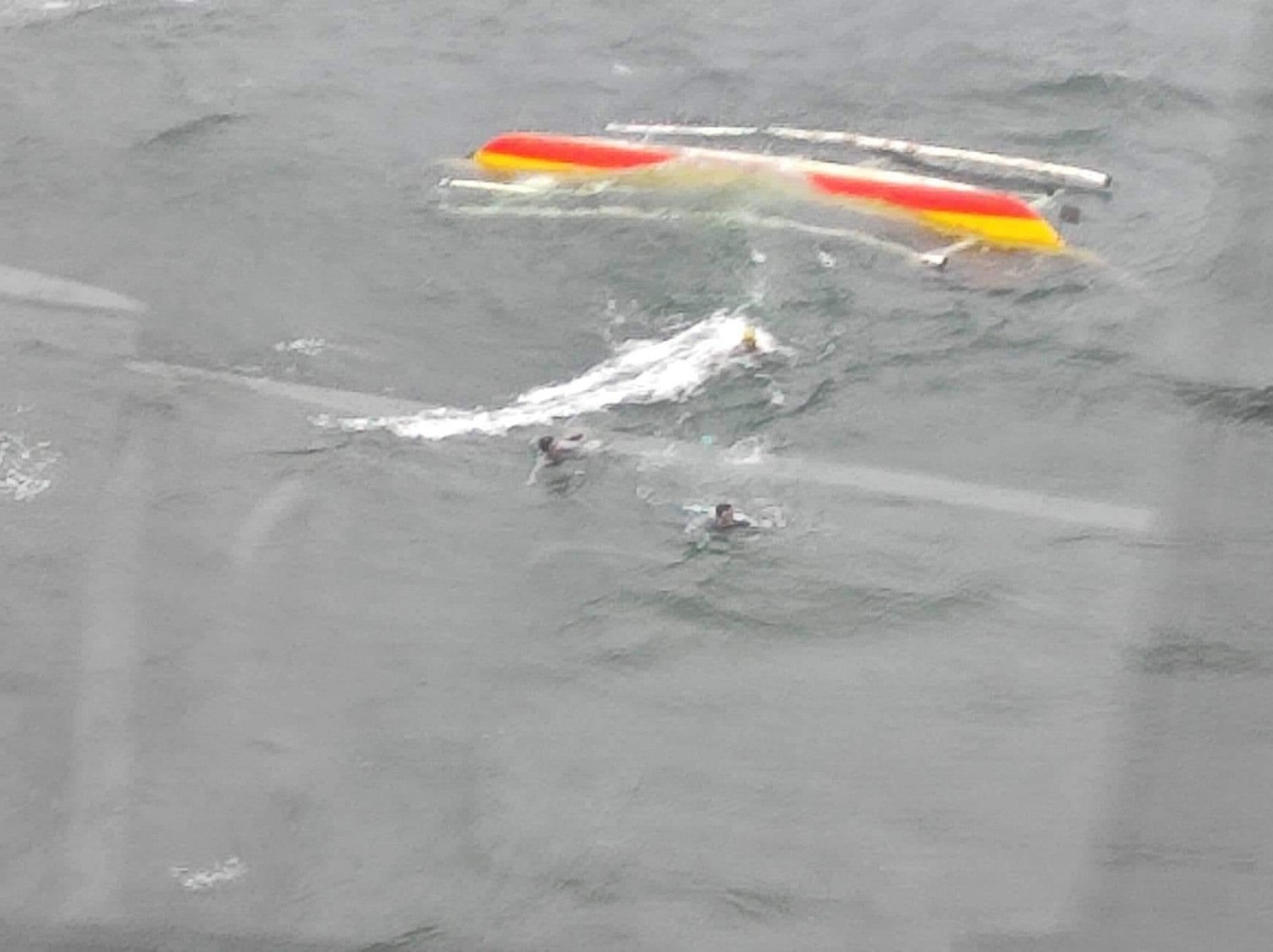 MANILA, Philippines — The Philippine Coast Guard (PCG) on Thursday said  three fishermen from Bataan have been rescued after their motorbanca capsized in the vicinity of the San Nicholas Shoal in Cavite.

The PCG Station in Manila said it received a report that three fishermen were rescued by a passing cargo vessel, the MV Ever Pride.

The PCG’s BRP Malabrigo then proceeded to the reported location and examined the three rescued fishermen who were all in good condition.

Initial inquiry revealed that the motorbanca had engine trouble on Tuesday. The situation was made worse by strong winds and rough seas caused by Severe Tropical Storm “Florita” (international name: Ma-on) and the southwest monsoon.