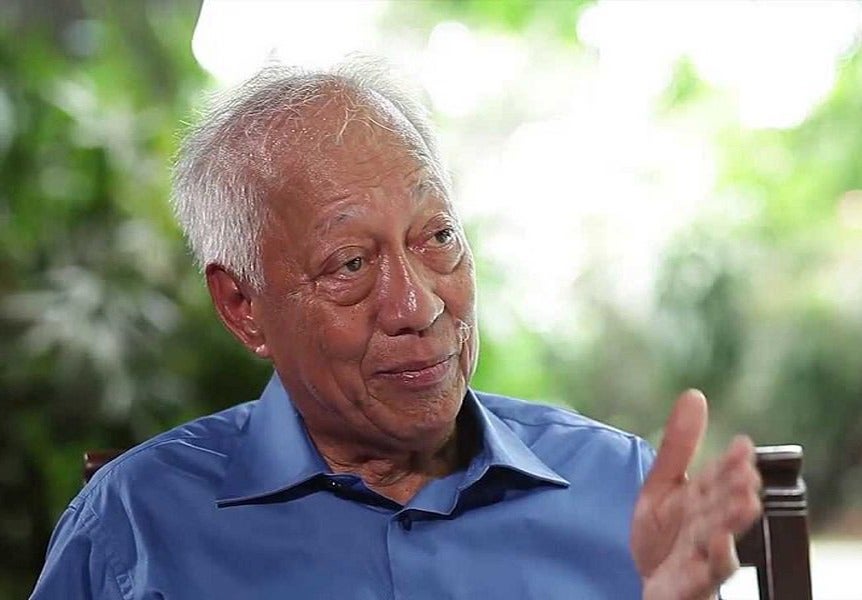 MANILA, Philippines — While believing that the 1987 Constitution should not be blamed for the country’s problems, one of its framers expressed openness to some amendments: such as the implementation of bloc voting for the presidential and vice presidential posts.

During the meeting of the Senate committee on constitutional amendments and revision of codes on Thursday, lawyer Christian Monsod said he is not against any possible amendments to the 1987 Constitution.

READ: EXPLAINER: The process of Cha-cha and why we should monitor it

“I, for example, am in favor of counting the votes of the President and Vice President so that they are always on the same line-up. In other words, bloc voting for President and vice president,” Monsod said.

Monsod also said he is in favor of having a “run-off elections” in cases where the votes for presidential and vice presidential elections are close.

“Number 2, a run-off for president or vice president if necessary. They do that in many countries. When votes are too close, then the others are eliminated and the first two are subjected for another election,” Monsod said.

Further, Monsod said he supports amendments on the composition and function of the Judicial and Bar Council and the removal of the quasi-judicial function of the Commission on Elections.

“The Comelec should not engage in that. They should just concentrate on the process and giving them quasi-judicial functions complicates the function of the Comelec,” Monsod said.

Lastly, Monsod said there needs to be additional provisions to recognize and protect the archipelagic character of the country’s territory.

In the same speech, however, Monsod said the country has “largely failed in human development” not due to the Constitution, but rather because “we haven’t implemented it,” particularly the provisions on social justice and human rights.

“I would argue instead that we have largely failed in human development not because of the Constitution, but because we haven’t implemented it, especially its provisions on social justice and human rights and local autonomy. The Constitution is not the problem, it is part of the solution,” he added.