EXPLAINER: The process of Cha-cha and why we should monitor it | Inquirer News
Close
menu
search

EXPLAINER: The process of Cha-cha and why we should monitor it 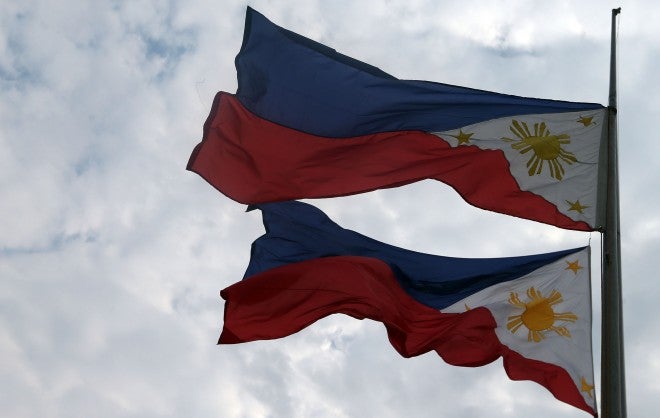 MANILA, Philippines — The controversial issue of Charter change (Cha-cha)—or amending and/or revising the Constitution—is once again on the table with the House of Representatives set to resume debates as early as next week.

Some lawmakers have argued that the country’s 33-year old Constitution, which took effect in 1987 under the leadership of then President Corazon Aquino, needs to be amended to keep up with time.

But critics have also questioned the timing of the push to amend the Constitution, especially at a time when the country continues to grapple with the coronavirus pandemic.

Concerns that Cha-cha will also be abused, especially when among the amendments being pushed deal with term extension and changing the term limit of lawmakers, have also been raised amid the approaching 2022 elections.

Since the adoption of the 1987 Constitution, there have been several attempts to tinker with the country’s highest law. However, none of them were successful.

One contributing reason? The process.

In general, two changes can be introduced to the Constitution: amendments and revisions.

An amendment includes basic changes that will not affect the Constitution’s structure, whereas revisions entail changes in the structure. 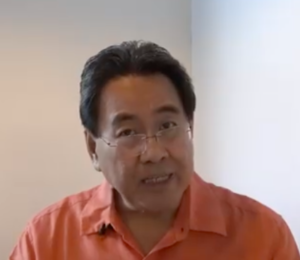 “Revision will mean a fundamental change in the fundamental law,” Deputy Speaker Rufus Rodriguez, former chairperson of the House committee on constitutional amendments and a lawyer by profession, told INQUIRER.net.

Revisions include changing the structure of the government, changing of powers of the branches of government. Thus, a shift from a unitary centralized system of government to a federal government is considered a revision.

Meanwhile, there are three ways to propose amendments or revisions to the 1987 Constitution—the constituent assembly (Con-ass), the constitutional convention (Con-con), and the People’s Initiative.

Through a vote of three-fourths of all of its members, Congress can convene into a constituent assembly and propose amendments or revisions to the Constitution. This body will be made up of all congressmen and senators.

Under Con-con, the elected delegates will be the ones to introduce amendments and/or revisions to the Constitution.

The public can also directly propose changes to the Constitution through the People’s Initiative.

Political analyst Rommel Banlaoi pointed out that immediately, there are already problems encountered concerning the process of Cha-cha.

For instance, the Constitution does not specify whether the two chambers of Congress will vote jointly or separately during the Cha-cha process.

“When it comes to joint [votation], the Senate will be outnumbered because there are only 24 of them, so that’s the issue that we still need to clarify,” Banlaoi said.

Currently, there are 301 members of the House. This essentially means that, should the chambers vote jointly, a majority of House members can easily make the decisions during the Cha-cha process as there are only 24 senators.

In an interview with reporters on Thursday, January 7, Senate President Vicente Sotto III said that Speaker Lord Allan Velasco seems amenable to both houses voting separately for the charter amendments. 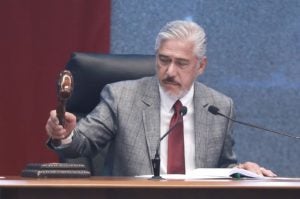 “We should vote separately; we cannot vote jointly. We have to resolve that once and for all,” Sotto said.

“Later on, Speaker Velasco sounded like he was amenable with the idea of voting separately. Bottomline, the ending, I told the President, ‘3/4s vote to approve any amendments through a constituent assembly,’” the Senate President added as he recalled a meeting with President Rodrigo Duterte back in November 2020 attended by some senators and congressmen.

However, the two chambers voting jointly or separately is just one problem as another issue deals with cost and practicality.

Banlaoi said that Con-ass, Con-Con, and People’s Initiative all have their strengths and weaknesses.

He said that while Con-ass serves as a quicker process, it could also make way for a “President’s Constitution” if most Congress members are aligned with the President.

“Constituent assembly, it’s quicker to do it because you already have existing Congress to be the delegates. You don’t need an election for that because there are already elected officials to do it,” Banlaoi said.

Meanwhile, Banlaoi said that while Con-con can be beneficial in terms of having various members of the delegation, this could also take more time and financial resources.

Once the amendments have been approved under Con-ass or Con-con, the next step will be the national plebiscite.

Here, the proposed amendments and revisions have to be discussed with the public for them to be able to make an informed decision in their vote to approve or disapprove the Constitution.

Banlaoi said all platforms—including mass media and social media—should be utilized in educating the public.

“Majority of the voters (public) should approve or disapprove the proposed amendments or proposed new Constitution. It has to secure the majority votes,” Banlaoi said.

“If you have a community of informed citizens, you can make the right choice during elections, during referendums, or during the plebiscite,” he added.

Banlaoi said the public should be informed and monitor the issue of Cha-cha “because the provisions in the Constitution will affect their lives.”