NDRRMC: More than 500 people evacuated due to ‘Florita’ | Inquirer News

NDRRMC: More than 500 people evacuated due to ‘Florita’ 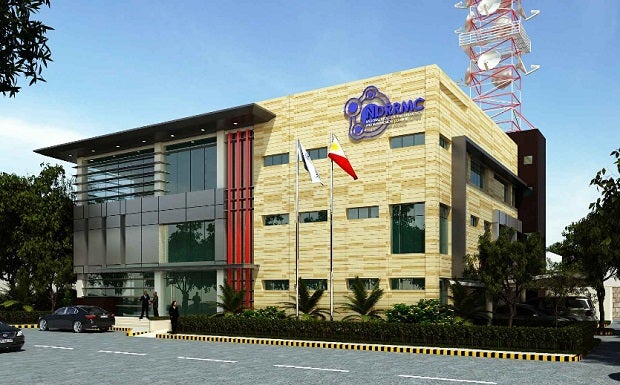 The NDRRMC headquarters in Camp Aguinaldo (Photo from NDRRMC)

MANILA, Philippines — More than 500 people have been evacuated from their homes due to severe tropical storm Florita (international name: Ma-on), the National Risk Reduction and Management Council (NDRRMC) said Tuesday.

NDRRMC spokesperson Mark Timbal said the preemptive evacuation of residents was conducted in the Cagayan Valley and Cordillera Administrative Region.

He also said that as part of measures to prevent COVID-19 transmission, only one family should use one modular tent and two related families should use one classroom in evacuation sites, while relief kits now include face masks.

(So that we can still observe social distancing.)

According to Timbal, as soon as Florita intensified into a storm, the NDRRMC called for a meeting with local government units and government agencies to prepare for the impact of the strong weather.

He said the government still has 480,000 family food packs ready for distribution as well as an available P800-million standby fund.

The NDRRMC earlier reported that a total of 162 municipalities and cities have so far suspended classes due to Florita.

The NDRRMC also reported receiving reports about three landslides in Northern Luzon. No casualty has been recorded in these incidents.

On Tuesday morning, Florita made landfall over Maconacon, Isabela, causing the weather bureau to raise Signal No. 3 over five areas in Northern Luzon.