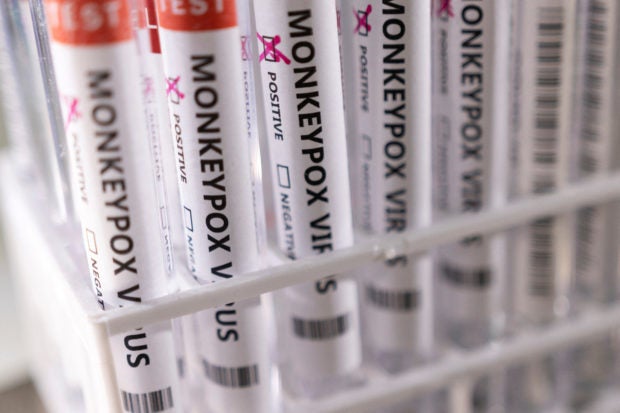 JAKARTA — Indonesia has confirmed its first monkeypox infection, detected in a person who had returned from an unidentified country with documented cases, a health ministry spokesman said on Saturday.

The Indonesian national, who is doing “well” and showing only mild symptoms, is self isolating at home, said Syahril, who did not say where the patient had come from.

“We have followed up with tracing of close contacts and will check up on them,” he said, adding the government is in the process of procuring around 10,000 vaccines for monkeypox.

The health ministry is urging calm and has reassured the public that monkeypox is treatable. It has so far tested 22 suspected cases from across the country, of which all were negative.

Neighboring Singapore reported its first local case of monkeypox last month and had confirmed 15 cases as of Aug 5. Elsewhere in Southeast Asia, the Philippines and Thailand have also confirmed cases.

The World Health Organization has declared a global health emergency, with more than 40,000 confirmed cases of monkeypox, including a handful of deaths, in over 80 countries where the virus is not endemic.