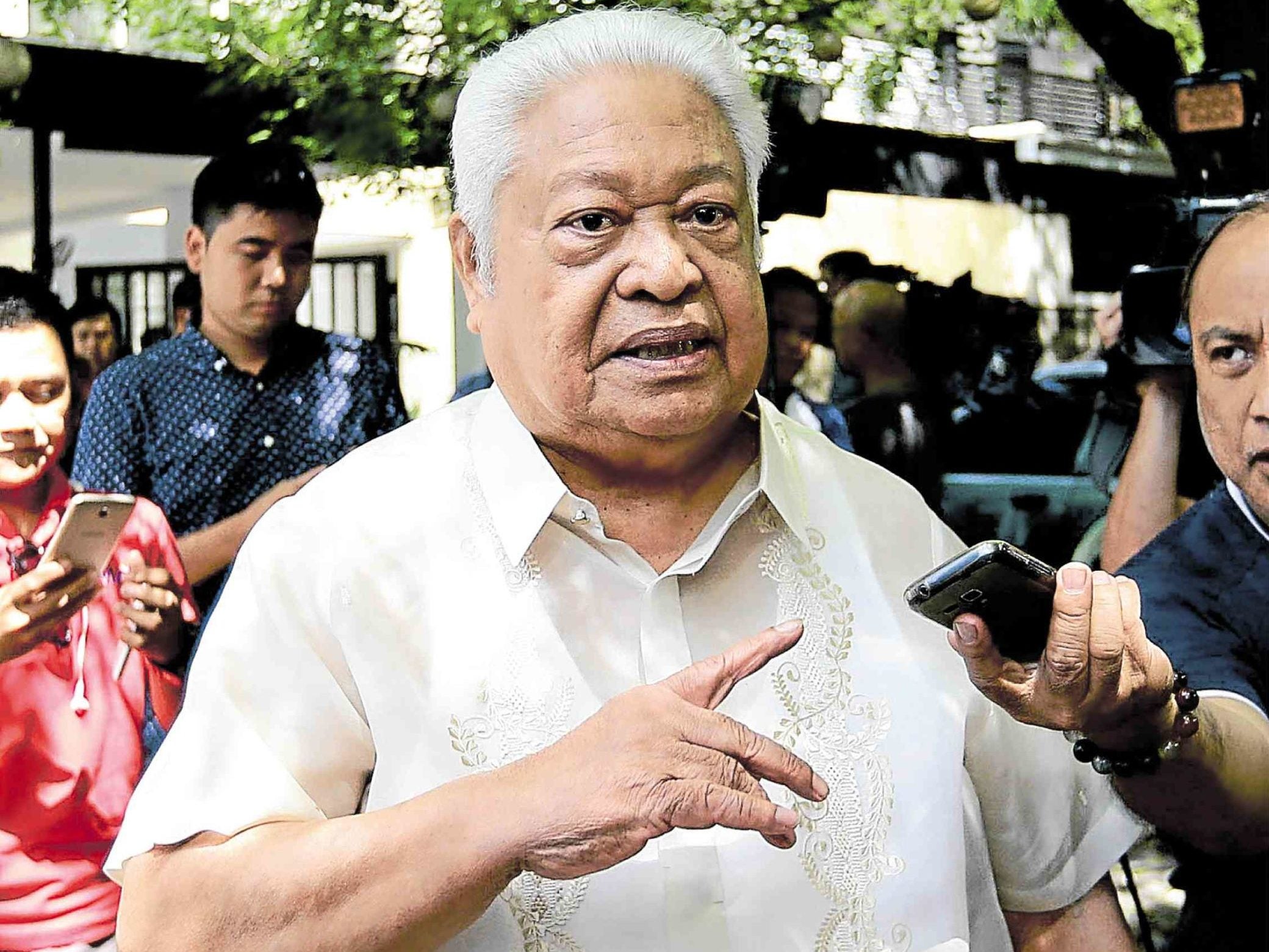 The Plaza Miranda bombing killed nine people and injured 60 others.

“The Filipino nation was horrified, even as the world was shocked, by the viciousness of the Plaza Miranda bombing during the proclamation rally of the senatorial candidates of the Liberal Party and its local aspirants in the City of Manila,” Lagman said nearly 51 years ago.

He also recalled Aquino’s assasination, saying that the “assassination of Ninoy ultimately led to the people’s liberation as they ousted the dictator in the peaceful Edsa people power revolution.”

“Challenges of the Plaza Miranda bombing and the killing of Ninoy Aquino continue to confront us today,” he said.