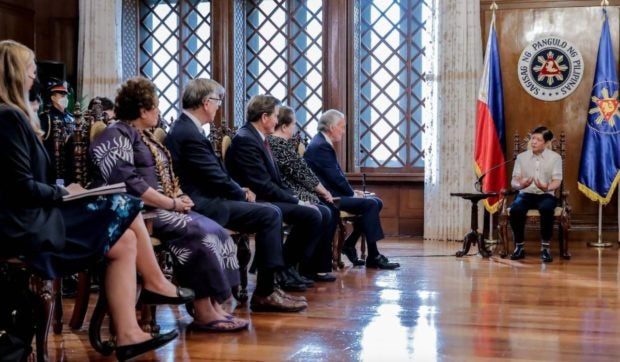 MANILA, Philippines — President Ferdinand Marcos Jr. met with the United States congressional delegation on Thursday in a bid to continue and further strengthen the partnership between the Philippines and the US.

The US congressional delegation, which was led by Senator Edward Markey, visited Marcos in Malacañang.

“We look forward to continuing our partnership with the US in the areas of renewable energy use, agricultural development, economic reform, and mitigation of drug problems,” Marcos Jr. said in a Facebook post.

READ: US congressional delegation arrives in Taiwan on heels of Pelosi visit 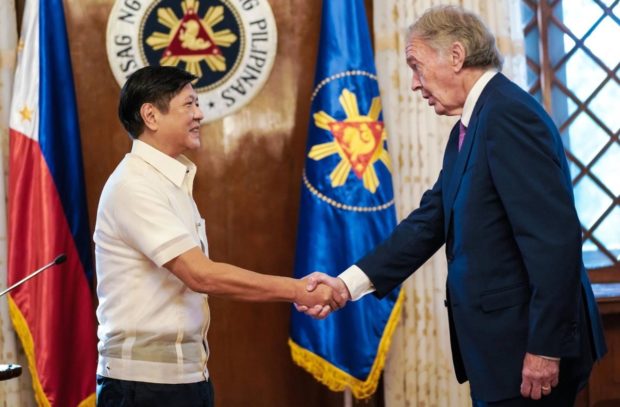 However, the PNP said that “such accommodation excludes direct interaction with any Person Under Police Custody confined in the detention facility.”