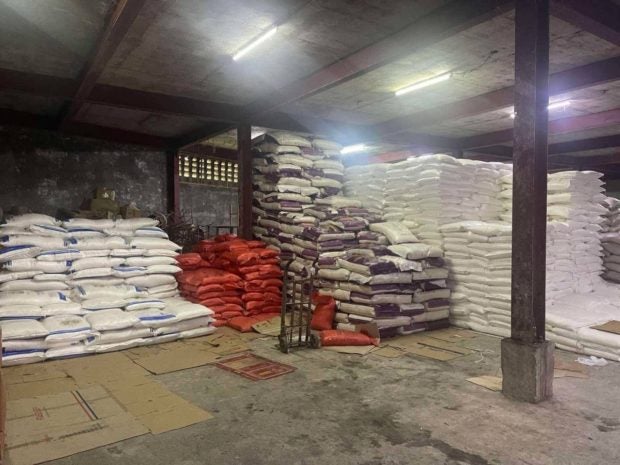 MANILA, Philippines —Because of concerns about the country’s sugar supply, Malacañang suggested on Thursday that authorities might inspect sugar warehouses across the country more frequently.

Press Secretary Trixie Cruz-Angeles made the remark following an inspection of a warehouse in Pampanga suspected of hoarding thousands of sacks of sugar.

“This is a series of raids… We can confirm that there is another one today and possibly more in the coming days,” Cruz-Angeles said in a press briefing.

Aside from the inspection in Pampanga, two more warehouses were inspected in San Jose Del Monte in Bulacan, according to the Office of the Press Secretary (OPS).

The OPS said two warehouses, owned by a certain Victor Chua, were inspected by agents of the Bureau of Customs (BOC) late Wednesday evening and Thursday afternoon.

According to the OPS, an estimated 25,000 to 30,000 sacks of different kinds of sugar were found in the warehouse inspected on Wednesday evening.

Chua claimed that the stock was “locally purchased,” the OPS reported.

Meanwhile, an estimated 42,733 sacks of sugar, roughly equivalent to 2,150 metric tons worth P215 million, were found in the other warehouse inspected Thursday afternoon, the OPS said, citing the Customs bureau.

The OPS said the joint BOC-Department of Agriculture raid was based on information that the warehouse owned by Chua has been storing hoarded sugar aimed at taking huge profits from the current high sugar prices in the market.