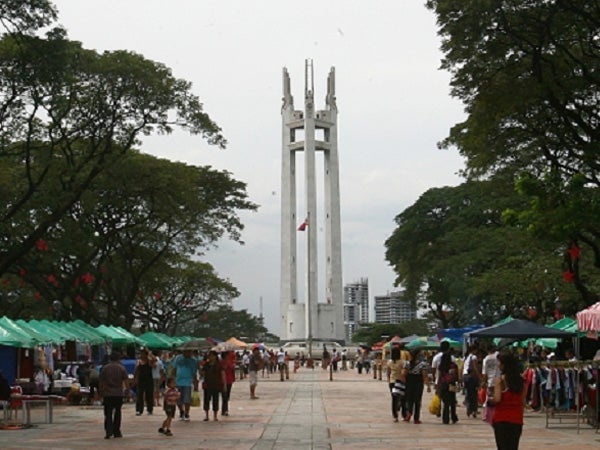 MANILA, Philippines – The Quezon City government announced on Thursday that August 19 will be a special non-working holiday to commemorate the 144th birthday of the city’s namesake, the late former president Manuel L. Quezon.

(In accordance with Republic Act No. 6741, August 19, 2022, Friday in Quezon City will be a Special Non-Working Holiday to commemorate the 144th birthday of former President Manuel Luis Quezon).

According to the city government, there will be no work in private and public offices, except for agencies that provide essential services such as health and rescue, fire protection, and law enforcement.

The Quezon City government also announced that the Q City Bus Service would not have operations on Friday because of the holiday.

Read Next
War in Ukraine: Latest developments
EDITORS' PICK
Percy Lapid’s kin: ‘We demand that his cowardly assassins be brought to justice’
Nothing’s certain so here’s how everyday Filipinos can make the most out of their Plan B
Do all the things you do, faster
PNP vows to bring justice for slain Percy Lapid; says probe underway
House energy committee chair Arroyo bats for cheap electricity
‘Seniority’ requirement despite vacant posts in DOH bothers senators
MOST READ
Student stabs teacher dead in Samar town
Not rehired?: Trixie Cruz-Angeles not on list of reappointed Cabinet execs
Final net satisfaction rating slightly decreases for Robredo, Sotto — SWS
Heart Evangelista to stay abroad ‘indefinitely’: ‘Hindi muna ako babalik’
Don't miss out on the latest news and information.