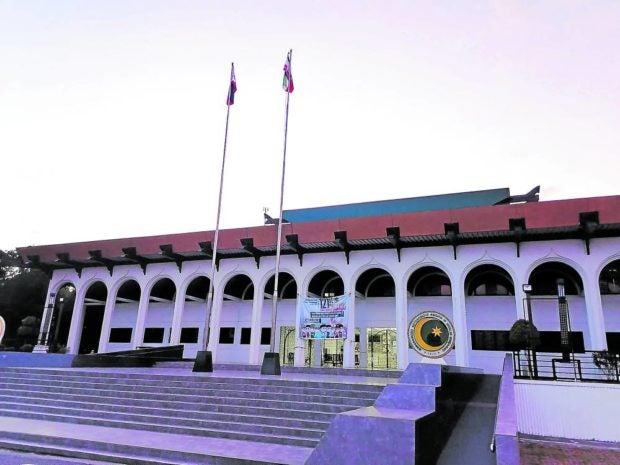 MANILA, Philippines — The Bangsamoro government has committed to passing its electoral code before the year ends to make way for elections in the autonomous region in 2025, Presidential Adviser on Peace, Reconciliation, and Unity Carlito Galvez Jr. disclosed Wednesday.

According to Galvez, a draft of the electoral code has already been approved for comment and vetting.

“They have already the commitment… They are very confident that they will pass the (BARMM) election code before the end of 2022 in order for us to prepare for 2023 and 2024. Meaning, mas uunahin nila ang election code to give way for the preparations,” Galvez continued.

The first regular parliamentary elections in BARMM were supposedly scheduled this year but were moved to 2025 partly due to the absence of the Bangsamoro Electoral Code.

The elections in BARMM should then be held and synchronized with the 2025 national polls.