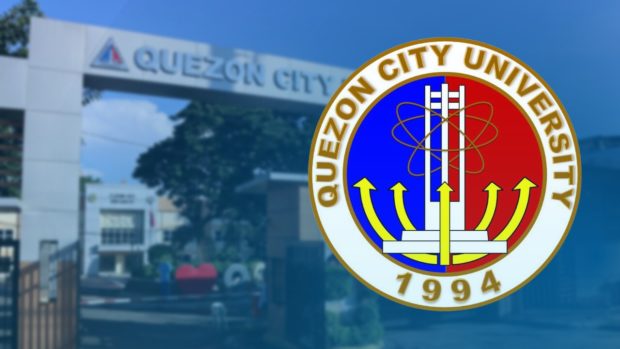 QCU president Theresita Atienza said their university “will welcome the college students of CDSL and we will help in crediting their classes and helping them have a smooth transition to our university.”

Aside from QCU, an unnamed private school in Quezon City also expressed willingness to absorb the senior high students of the closed institution, according to the Department of Education.

According to Quezon City Mayor Joy Belmonte, the City Legal Department, headed by Orlando Paolo Casimiro, will “extend all possible assistance” to students, like helping them transfer to another school, college, or university with their credentials credited.

“We need to ensure that no student will encounter any delay in their studies, especially the graduating or senior ones, and that their refund will be given quickly,” Belmonte said.

Casimiro on Tuesday said he had met with the representatives of the college, who vowed full compliance with the needs of its students and teachers.

“The officials of Colegio de San Lorenzo have expressed their full cooperation in refunding tuition and other expenses such as books and uniforms; endorsing students to other schools and universities; and releasing the salaries and incentives of its teaching and non-teaching staff,” Casimiro said.

Meanwhile, teachers and non-teaching personnel will be endorsed to the city’s Public Employment Service Office for possible financial assistance or prospective employment.

The CDSL announced its permanent closure on Monday, the same day it was supposed to start classes for the school year 2022-2023.

The college’s sudden closure drew outrage from students and parents.

The CDSL management explained that the move was “due to the financial instability and lack of financial viability brought about by the ongoing pandemic and exacerbated by consistent low enrollment turnout over the past years.”