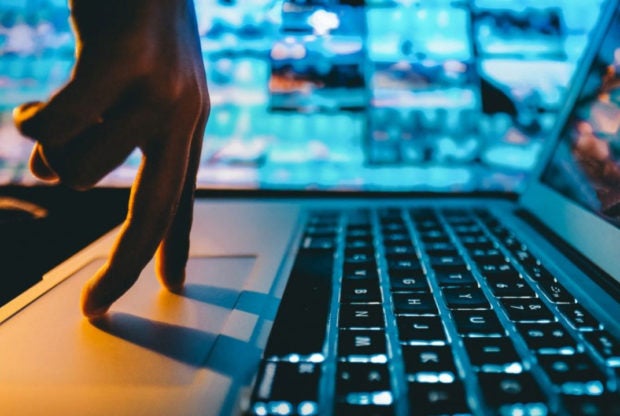 During the hearing of the Senate committee on ways and means, panel chair Senator Sherwin Gatchalian cited reports which stated that the Bureau of Customs (BOC) and the Bureau of Internal Revenue (BIR) are among the “corrupt” and “problematic” government agencies.

“In the past many years, when you talk about issues of corruption, controversy, taxpayer welfare, and taxpayer grievances, Customs and BIR will be on the top of the list,” said Gatchalian.

He then asked the Department of Finance, BIR, and BOC to suggest reforms to improve their services.

“I think digitalization will really be the key here. I think to be fair with both agencies, they have done a lot already during the past administration and in fact, what we can promise is to do even better,” Diokno replied.

Meanwhile, BIR Commissioner Lilia Catris Guillermo answered: “We wanted to really change the image of the Bureau of Internal Revenue and that is through digitalization.”

BOC Deputy Commissioner Edward James Buco, on the other hand, shared that the agency has already shifted to online transactions.

“It’s the dream or the mission of every commissioner to eradicate corruption and improve the image of the Bureau of Customs,” said Buco.

“We are one of the first agencies to implement our paperless transactions wherein our stakeholders transact with us online,” he continued, noting that the BOC has no more physical transactions even before the COVID-19 pandemic emerged.

Buco and Guillermo assured senators that a zero-contact transaction would be possible in their bureaus.

Read Next
Turkey says five more grain ships leave Ukrainian ports
EDITORS' PICK
Percy Lapid’s kin: ‘We demand that his cowardly assassins be brought to justice’
Nothing’s certain so here’s how everyday Filipinos can make the most out of their Plan B
Do all the things you do, faster
PNP vows to bring justice for slain Percy Lapid; says probe underway
House energy committee chair Arroyo bats for cheap electricity
‘Seniority’ requirement despite vacant posts in DOH bothers senators
MOST READ
Student stabs teacher dead in Samar town
Trixie Angeles quits as press secretary due to health reasons
Not rehired?: Trixie Angeles not on list of reappointed Cabinet execs
Heart Evangelista to stay abroad ‘indefinitely’: ‘Hindi muna ako babalik’
Don't miss out on the latest news and information.